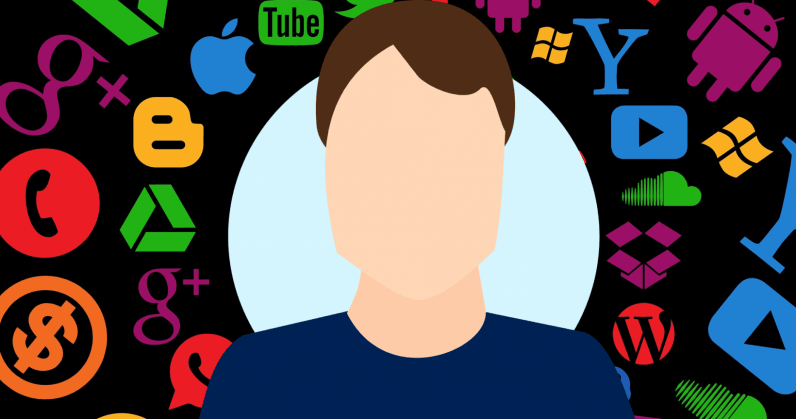 Smartphone apps have seemingly combined forces, each seeking to hijack our attention and leave us longing for a way to roll back the clock. Each of these devices promises a portal to the outside world, an entry point to the entirety of human knowledge. The world, however, is a noisy place. In 2019, our smart devices are becoming just as distracting as they are useful; but they don’t have to be. David Pierce of The Wall Street Journal envisions a world without these distractions, one where apps exist in the background, waiting patiently for interactions that once demanded immediate attention. He covers two methods of silencing the digital world around you, methods he calls “backgrounding” and “bouncing.” The former allows the conversation to continue in your absence while waiting for you to come back to it when you’re ready. As Pierce says, “it’s like stepping out of a room where everyone else is still talking.” The latter, bouncing, involves muting a conversation indefinitely, an action requiring you to undo it before you can pick up the conversation later. Here’s how it’s done on the services you (probably) use most often.

Yes please
Gmail users need only open an email thread, and click the three dots at the top of the page. From there, just select Mute from the list of available options. Or, if you have keyboard shortcuts turned on, you can just hit the “M” key.

On Slack, there’s no universal mute tool, although its Do Not Disturb mode comes pretty close. To set it up, click the bell icon next to your workspace name. Select Do Not Disturb schedule from the menu, and then enter the times you’re unavailable under Do Not Disturb. Your settings will save automatically. Of course, people can still override the Do Not Disturb prompt and send you messages anyway — useful if they’re urgent, but anyone who uses Slack regularly can tell you that this is rarely the case. Alternatively, you can mute individual channels within Slack. While you could, theoretically, mute all of your workplace’s Slack channels for a completely notification-free experience, it’s a bit of a pain, especially once it comes time to un-mute them later. Still, if you want to go this route, you can just type “/mute” (without the quotes) into the channel you want to silence. Or, if you’re more of a pushing buttons type, just head to the Channel Settings menu and select Mute [channel name] from there.

To mute WhatsApp conversations, just head to the message or group chat you’re looking to silence. Tap the name at the top, and then find the Mute button in the menu options. You can even select a timeframe — from eight hours to a full year — rather than muting people, or chats, permanently.

Open any message thread and then click the person (or group’s) name from the top. From there, click the Info icon and then toggle the Hide Alerts slider to On.

Open a chat and then click the three vertical dots at the top right corner. Select Details, and then Notifications. Toggle the slider for Show Notifications to Off. Facebook, Messenger, Twitter, and Instagram each make use of the latter two of Pierce’s classifications, bouncing. Each requires you to essentially stop the conversation rather than allowing it to continue in your absence — meaning, you can’t stealthily check in on it without unmuting those involved.

On Facebook, muting is really just a way to get someone’s posts out of your News Feed — that crazy aunt posting memes about Bill Clinton’s secret sex dungeon, for example. To clean your News Feed of unwanted posts, or to silence people you can’t unfriend, just tap the three-dot menu at the top right of any post. Here you can elect to Snooze these posts for up to 30 days, or unfollow the person altogether. You’ll still be friends, you just won’t have to see the crap they post on Facebook.

To mute chats in Messenger, just click the name of the person (or the name of the group chat) at the top, and then click the bell icon on the right, under their image. From here you can choose to mute them temporarily (15 minutes to 24 hours) or until you decide to un-mute them later.

Muting Twitter accounts requires going to the person’s profile and clicking the three dot menu. Next select Mute @[account name]. The account will remain muted until you elect to un-mute it later. Twitter also gives you the option to mute specific keywords, a useful tool for trying to avoid spoilers. Unfortunately, misspellings or keywords related to the thing you’re trying to avoid spoilers for will still slip through, making this minimally useful for spoilers, but extremely handy for muting conversations you’d rather not see — politics, for example. To mute keywords, go to Settings and Privacy, and then Muted Words. Click add to block conversations containing these keywords.

Tap the three-dot menu from any conversation and select Mute. Once there, you can choose whether you want to mute an account’s posts, stories, or both. This account will remain muted until you choose to un-mute it.

Read next: Sony's already won the next console war thanks to PSVR