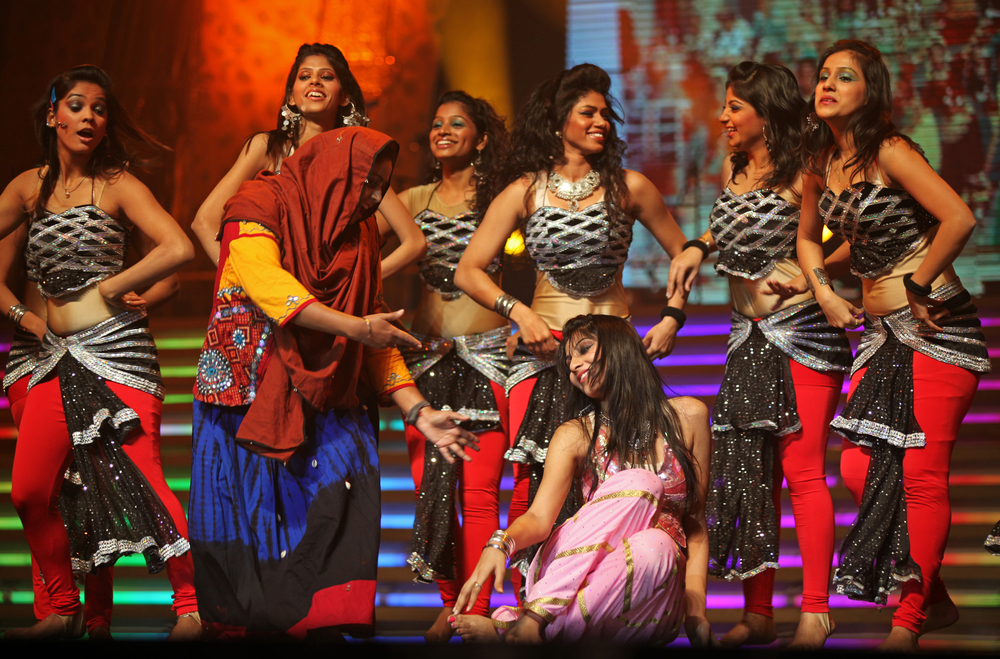 According to IDC (h/t Times of India), smartphone sales in India during Q1 2013 reached 6.1 million units, with Samsung maintaining its lead in the country. The South Korean device maker had a market share of 32.7 percent.

Despite its continued success, statistics indicate that Samsung will face increasing competition from local manufacturers.

Whereas last year domestic makers accounted for only 3 percent of the market, they now account for about 30 percent. Local manufacturer Micromax sits behind Samsung with 19 percent of total unit shipments, followed by Bangalore-based Karbonn Mobiles with 11 percent.

At present, the success of local players does not bode well for international heavyweights that hope to relive former glories in emerging markets.

Indian market research firm CMR reports that Micromax’s market share rose from 1.7 percent from Q1 2012 to 17.1 percent during Q1 2013. Karbonn grew from 0.7 percent to 8.4 percent. Meanwhile, Nokia’s market share tumbled from 25.5 percent to 5.6 percent, while BlackBerry dropped from 12.3 percent all the way down to 1.2 percent.

Apple sits outside of the top 5 in terms of shipments for the quarter, as IDC states the Cupertino-based firm has always been a “niche player” in India.

These numbers shouldn’t shock anyone who’s been watching the adoption of smartphones in developing markets. In China, another large, densely-populated country Samsung ranks number one in terms of market share, followed by local brands Lenovo, Huawei, and Coolpad. Nokia, the country’s market leader during the feature phone era, is now rapidly losing traction.

The purpose of drawing a China-India comparison isn’t to say that smartphone adoption in India will follow a similar trajectory to that of China, rather, it serves to highlight the challenge that brands such as BlackBerry, Nokia, and Windows face in emerging markets. Caught in between firmly-established global leaders and cheaper, local alternatives, these companies will have to offer competitive solutions other than merely the stamp of international branding in order to thrive in developing nations.

Correction: This post initially incorrectly cited statistics for Nokia and Blackberry’s market share in India. We regret the error and corrected it immediately.