The BlackBerry — arguably once the world’s most popular phone – is making a return in 2021.

True to its iconic design, the new handset is slated to feature a physical keyboard. It’ll also support 5G connectivity and run on Android, similarly to other more recent BlackBerry reboots.

But let me hit you with the disclaimer before you rush to any conclusions: BlackBerry won’t actually be making the phone. Instead the company has licensed the manufacturing rights to Texas-based OnwardMobility. The startup will also collaborate with Foxconn subsidiary FIH Mobile, which will help design and manufacture the device.

“BlackBerry smartphones are known for protecting communications, privacy, and data,” said OnwardMobility CEO Peter Franklin in a press release. “This is an incredible opportunity for OnwardMobility to bring next-generation 5G devices to market with the backing of BlackBerry and FIH Mobile.”

There’s no word about specs or precisely how much oomph the new BlackBerry handset will pack, but OnwardMobility is targeting a release in 2021. The price also remains unclear, but factoring in Franklin’s focus on “enterprise professionals,” chances are the device will be in the upper upper mid-tier or lower top-tier range.

It’s not the first time someone has tried bringing back BlackBerry phones back to the masses.

In fact, BlackBerry made an attempt at penetrating the smartphone game with two Android-based headsets in 2016. Later in 2017, TCL scored a licensing deal with BlackBerry that would see the company build yet another Android-powered handset, dubbed the BlackBerry KeyOne.

None of those attempts bred any success, though — and frankly, I won’t be surprised if that’s also the case with the new model. 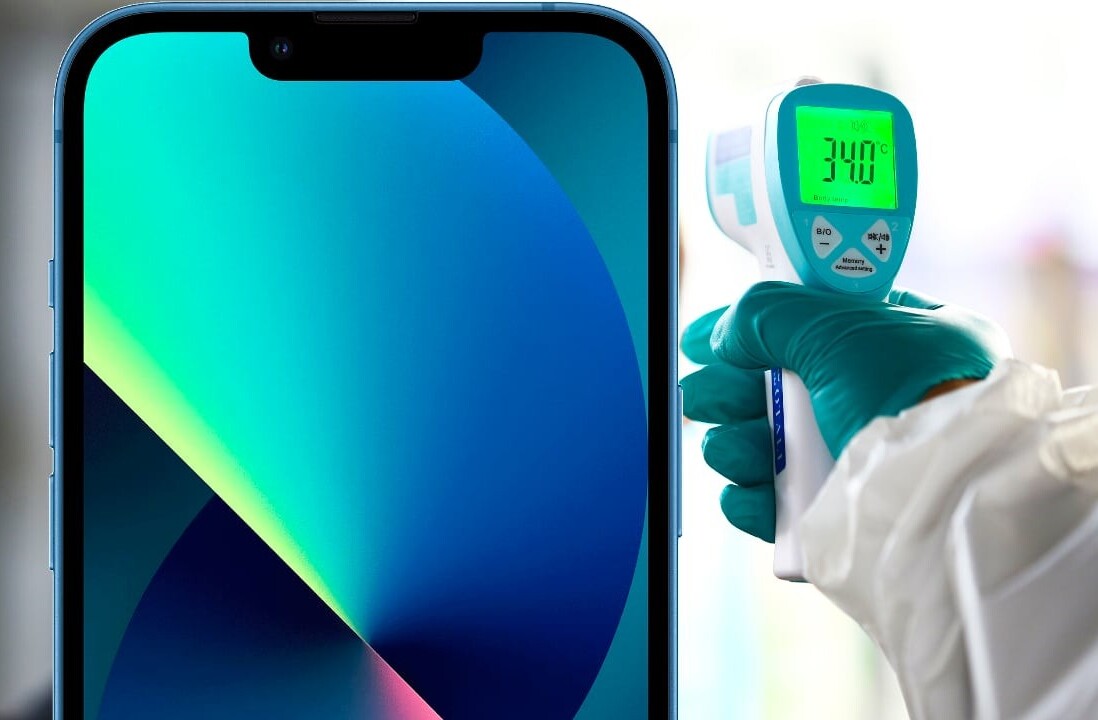