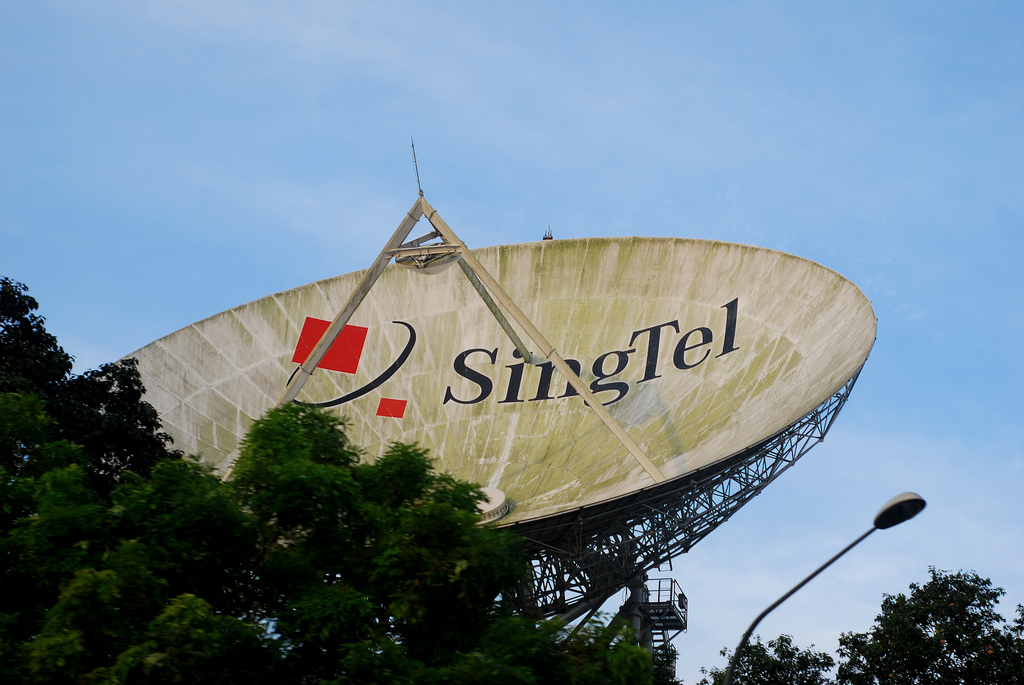 Mobile gaming giant GREE‘s plans to ramp up revenues outside of its native Japan have advanced today after it announced a deal that brings carrier billing to users of its games that are on Singapore-based operator SingTel‘s network.

The deal is the first of its kind for the company outside of Japan, where it is standard, and it will enable users of the GREE mobile gaming platform to buy up GREE virtual coins — used to purchase items and other services from the service — without needing to use a credit card, since charges will be added to their regular SingTel bill. Removing the barriers make consumer more likely to spend money, so the theory goes.

The agreement will also see the companies unite for a series of marketing initiatives, part of which will see SingTel get exclusive game promotions for its mobile customers.

The deal is further evidence of the company’s aim to replicate the successes it has seen in Japan — which was a key part of the $1.99 billion revenues it recorded over the last financial year — elsewhere in the world.

The company is pushing hard in the US — where it has acquired Funzo ($210 million), Pokelabo ($175 million) and a number of development studios this year — but Asia is also a region with potential. Singapore is not a large country but, as the location of its Southeast Asian presence, it is strategic and the move could well be a precursor to similar announcements in other markets in the region, and beyond.

“Asia is a key pillar of GREE’s global growth strategy, and by linking up with SingTel’s extensive network we’ll be able to reach a larger-than-ever audience in Singapore,” said Yusuke Amano, senior VP of APAC Business Department at GREE.

Cheong Hai Thoo, who heads up multimedia within SingTel’s Group Digital L!fe division, said: “There has been a huge increase in the number of people playing games on their phones and the convenience of paying and receiving one bill while playing GREE’s great range of games is a definite selling point.”

GREE inked a major deal last week when it partnered with Japanese Internet giant Yahoo Japan on a series of gaming and content join-ventures. The company is due to publish its latest financial results today and, with the results tipped to be comparatively weak (in contrast to rival DeNA), both of these announcements could be seen as sweeteners, but are significant nonetheless.