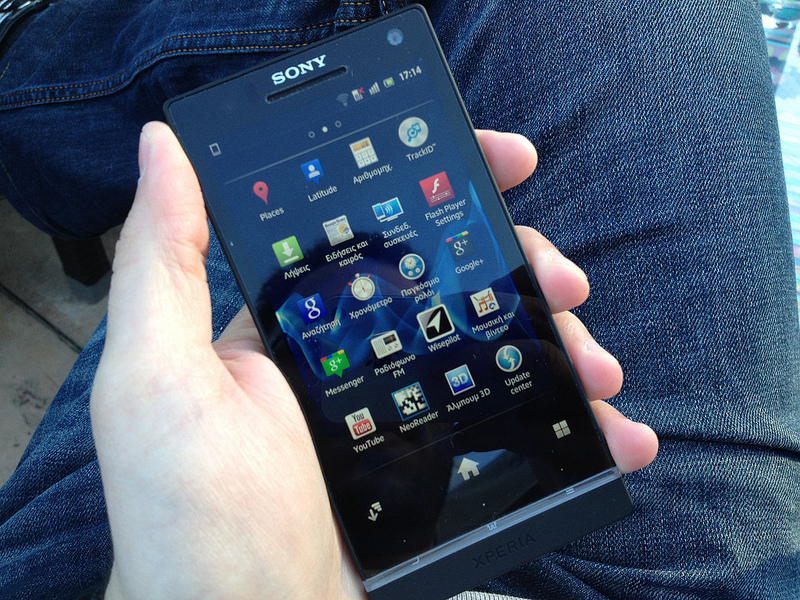 With Sony’s association with Ericsson coming to abrupt end, Sony Mobile is continuing to adapt its corporate structure, today announcing that it will lay off 1000 jobs globally and move its headquarters from Lund, Sweden to Tokyo, Japan from October this year.

Sony Mobile says that it will lay-off 15 percent of its personnel throughout its fiscal years of 2012 and 2013, effectively completing layoffs by the end of March 2014, in an attempt to “increase operational efficiency, reduce costs and drive profitable growth.

In order to do so, the company has filed for redundancy with Swedish authorities, alerting them to the fact that 650 employees will be affected by its strategic changes, with the remaining cuts being made to consultants it employs in the Swedish city.

However, Lund will (somehow) remain a development hub for the company, with Sony Mobile stating that its main focus will be on “software and application development.”

Sony completed its buyout of Ericsson shares in February. The Sony Ericsson brand was dissolved and rebranded Sony Mobile Communications after the completion of its $1.29 billion (EUR 1.05 billion) purchase for the other 50 percent of the organisation.

Soon after, Sony continued its executive reshuffle across its subsidiaries, announcing that the President and CEO of its mobile division — Bert Nordberg — would step down from his position, making way for Kunimasa ‘Kuni’ Suzuki — former Executive Vice President of Sony – who assumed his role from May 16 2012.

Globally, Sony Mobile says it had redefined the roles of its major development sites in Tokyo, Japan, Lund, Sweden and Beijing, China. By doing this, it hopes to enhance its “time to market efficiency, streamline supply chain management and drive greater integration with the wider Sony group.”

It’s been a pretty torrid year so far for Sony as a whole. The company has been hemorrhaging money as it attempts to reduce losses in its electronics divisions (particularly its TV business). The company has sold off its chemical products businesses for $730 million as part of its restructuring plans and has installed a new president in Kazuo Hirai.

However, with the company losing a whopping $6.4 billion net loss (PDF) for the full year ended March 31, 2012, it’s going to be a long road back to profitability for the Japanese giant.