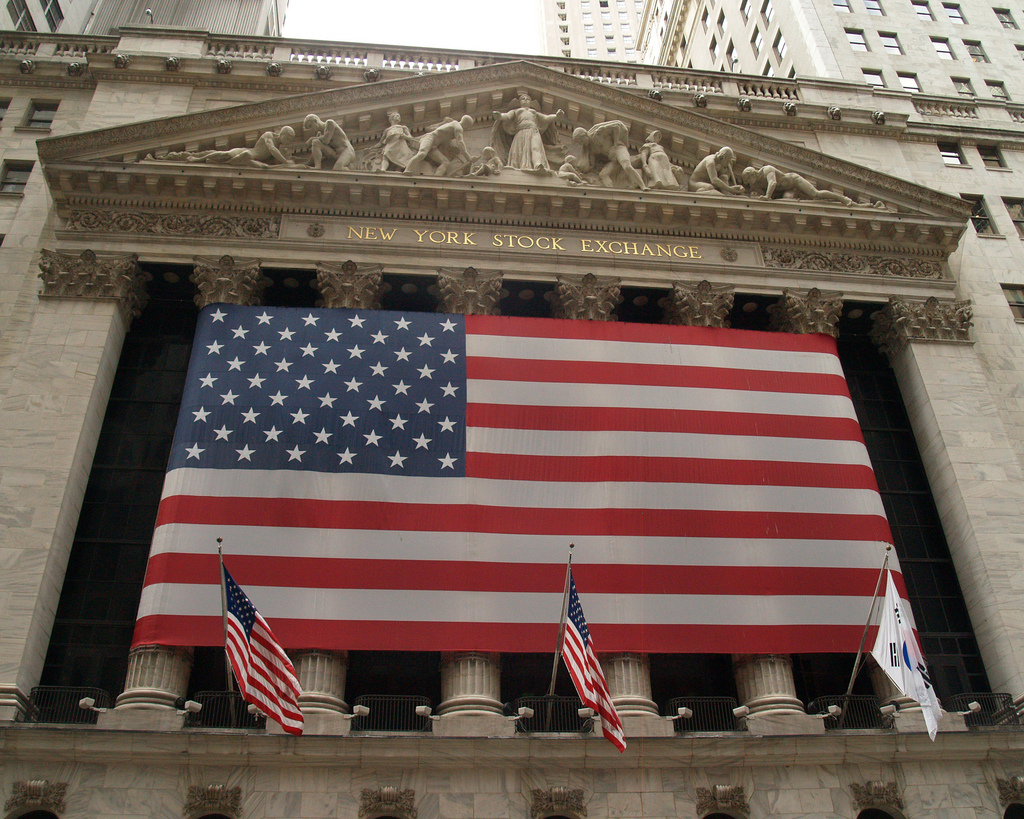 Lashou, one of China top group buying sites, has cancelled plans to go public in the US, according to a report from Reuters.

The company first got cold feet on the move in November when it cited “corporate developments” as the reason it was postponing its initial public offering, which was estimated at $100 million. Now, however, it has backed away frm the plans altogether admist an uncertain climate following issues around the Facebook IPO and the continued decline of Groupon’s stock price.

The general atmosphere around the daily deals business has been clouded by Groupon’s poor stock market performance. The issues continued when the flagship firm recently came out of its ‘lockup period’ — allowing insiders to sell their stock — and it promptly saw its valuation drop 9 percent that very day.

Although a number of top Internet firms from China are listed Stateside  — including Baidu, Renren, Youku and Tencent —  a recent trend has seen most of the stock tank.

The tremors of Facebook’s IPO have been felt elsewhere in the world and Russian social network VKontakte — often referred to as the country’s Facebook — put its plans to IPO on hold “indefinitely” last month.

A recent Datotuan report ranked Lashou as the fourth most popular group buying site. Groupon’s joint venture — Goapeng — failed to feature in the top six, and is rumoured to be in the process of merging with rival FTuan.

Lashou’s public records reveal that the company made revenues of $1.62 million in 2010, during which time net loses exceeded $10 million.