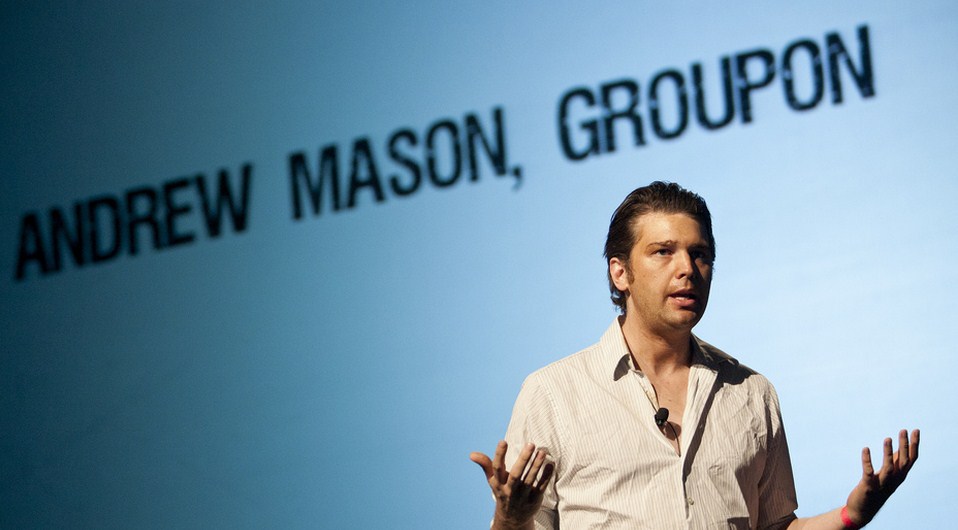 Groupon is down more than 9% today, at the time of writing, a shocking drop in its stock price and total valuation. However, that drop is worse than the figures indicate. Today, the ‘lockup period’ expired for the company, meaning that insiders are now allowed to sell their stock.

And on the day that they were first given the chance, the company’s stock has dropped like a stone, implying that sellers greatly exceed buyers. Or, in more common speak, insiders dumped stock onto the market, driving down its price. However, insiders were not the only reason for the drop. According to the Wall Street Journal, Groupon’s rapid drop has led to a temporary ban on short selling its stock.

Groupon’s brass have promised to not sell their stock in the company. According to a report in the Chicago Tribune, the top three at the company own about one-third of the shares, and “won’t be unloading their stock.”

But the chart speaks for itself. This is Groupon’s trip from IPO to today:

Groupon has shown real signs of life in recent weeks, with a great quarter’s earnings capping what was, at least for a moment, a time of positive coverage of the company. However, this large decline in its stock will start the presses wagging again that Groupon may be in dire straights. If the company’s stock drops much further, and the company becomes worth less than $6 billion for even an instant, the media will clamor about how the firm is now trading at a price lower than what Google offered for it.

The second issue is that, following Facebook’s troubled offering, Groupon’s troubles are more likely to be added alongside, painting a picture that technology companies are not be invested in, or at least not profitably. This could cut at the knees the road to IPO for other technology firms.

Facebook is trading at $28, down from over $40 its first day. Groupon is under $10, and started its life over $26. With a track record like that, it’s unlikely that the market will have much appetite for another tech offering in the near future.

Read next: Google Analytics adds Content Experiments to help you test the best layout for your site