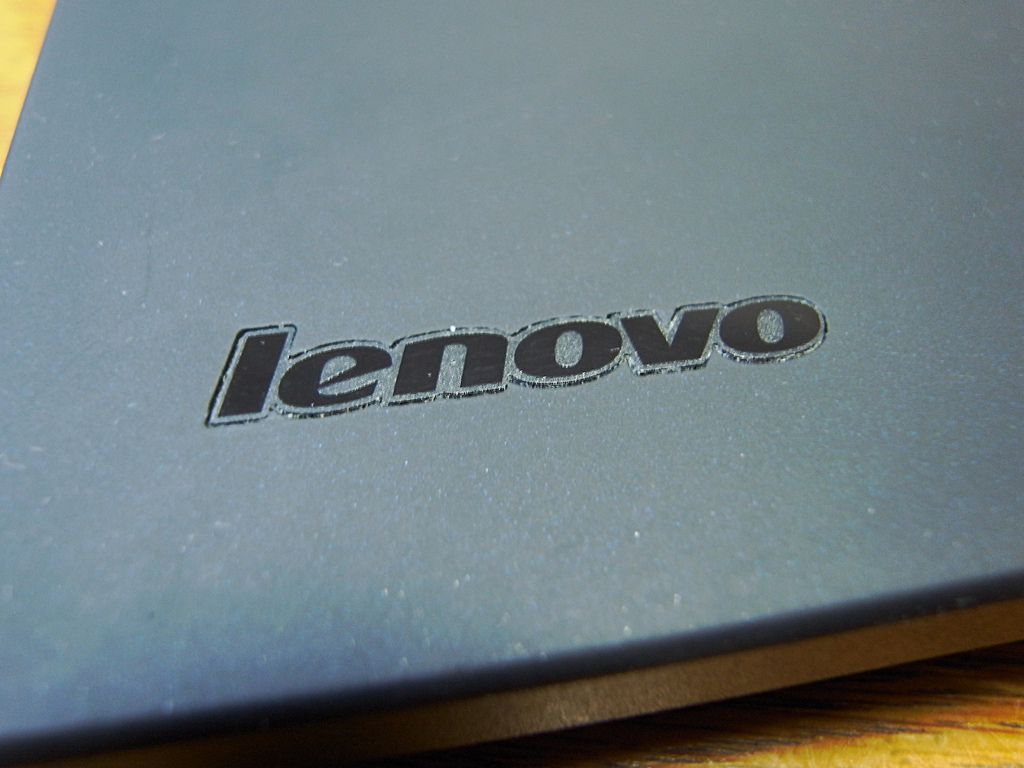 Lenovo has begun work on a new China-based development center that will focus on the research, development and production of smartphones, tablets and other devices, as it bids to stay competitive in the mobile industry.

The company today broke ground on the $800 million facility in Wuhan, which it says will begin operations by October 2013. The company expects to employee several thousand R&D and management staff at the location over “the next few years”, but says it also has the potential to create nearly 10,000 job opportunities in the coming years.

As well as developing the firm’s future mobile offerings, the new site will see Lenovo focus on the mobile Web and related products. Lenovo Group chairman and CEO Yang Yuanqing explains that the company is sharpening its product line in this new era of computing:

We are aggressively moving forward into the PC Plus era [and]… are accelerating development in smartphones, tablets, and other mobile Internet terminal markets.

We’re determined to firmly seize the tremendous opportunities for innovation in this market, so that Lenovo’s customers have even more opportunities to own our award-winning products, from PCs to mobile Internet devices.

Yang further added that the Wuhan base will allow the company to optimise its global supply chain and increase its sales performance worldwide.

On that note, Lenovo estimates that, by 2014, total sales revenue from the industrial base will reach $1.6 billion (RMB10 billion). The company is optimistic that figure will increase to reach $7.9 billion (RMB50 billion) within the next five years as the center plays a key part shaping its products.

Lenovo, the world’s second largest computer maker, is among the top three phone makers, and top two tablet makers, in China. However, recent reports from IDC and Strategy Analytics did not rank the firm among the industry’s largest, based on global device shipments.

The company has chosen China as the first market for its upcoming K800 device, powered by Intel’s Medfield mobile processor, which is due to launch during this current (second) quarter.

Lenovo is also developing smartphones based on Microsoft’s Windows Phone platform, which has already debuted in China via Nokia’s Lumia series and the HTC Triumph.