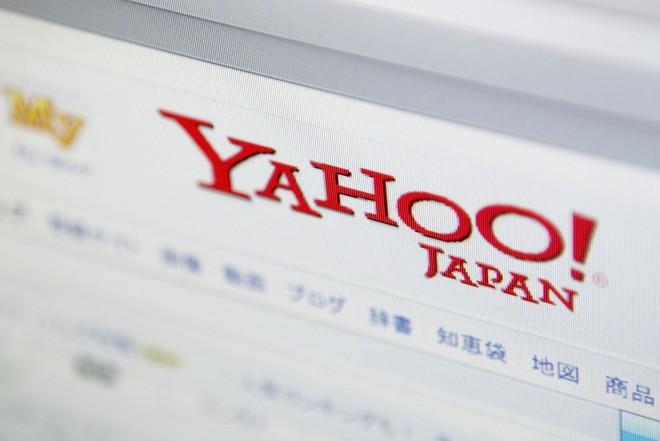 Android’s Droid browser may be the world’s most popular mobile browser, thanks to the phenomenal rise of the Google-owned operating system, but it has a just got a very worthy competitor in Japan’s growing smartphone market after Yahoo Japan released a rival Android browser.

The Yahoo! Browser has been launched by Yahoo Japan, as announced on its blog [in Japanese] — via Asiajin — and it certainly has potential to steal market share from Droid, and thus Android-based revenue from Google.

While Yahoo may be struggling worldwide, having recently cut 2,000 jobs, its Japanese presence — which is a joint venture between operator Softbank and Yahoo — enjoys greater popularity and success in the country.

As we reported in our most recent Last Week In Asia round-up, strong income from advertising, payments and other service, saw Yahoo Japan’s sales hit $3.6 billion in its last fiscal year, giving it $1.15 billion in profit.

The Yahoo Japan Web portal is the country’s most visited site (according to Alexa), while public data (PDF) indicates that mobile is already a big part of its push, accounting for 20 percent of its monthly page views.

It is difficult to put a valuation on the mobile advertising market and browsers specifically but, to give an insight into its significance, a Google report recently claimed 45 percent of Japanese mobile owners make purchases via their device, while 90 percent use it to look up local information.

While apps are an important part of the smartphone experience, the device’s browser remains a key channel to take users to sites and provide content and information.

If Yahoo can leverage its popularity and get the browser installed onto enough devices that it rivals Droid, then it could impact on Google’s revenues from mobile in Japan.

This year, Yahoo Japan pledge to sharpen its offering for smartphones and Android — which reportedly accounts for more than 60 percent of new smartphone purchases — is its primary focus.

The company previously introduced an Android app store, which will boost local developers and apps as well as Android, and now it is looking to increase its mobile footprint with the browser.

Note: Though we mention that Yahoo Japan is a joint venture, it’s worth stressing again — per some of the insightful comments below — that it is run completely independently of Yahoo Inc (worldwide). So the chances of an Android browser cropping up outside of the land of the rising sun are about as likely as an official Safari browser landing in Google Play.

Read next: Yahoo's board is "reviewing" the educational inaccuracy in CEO Scott Thompson's biography