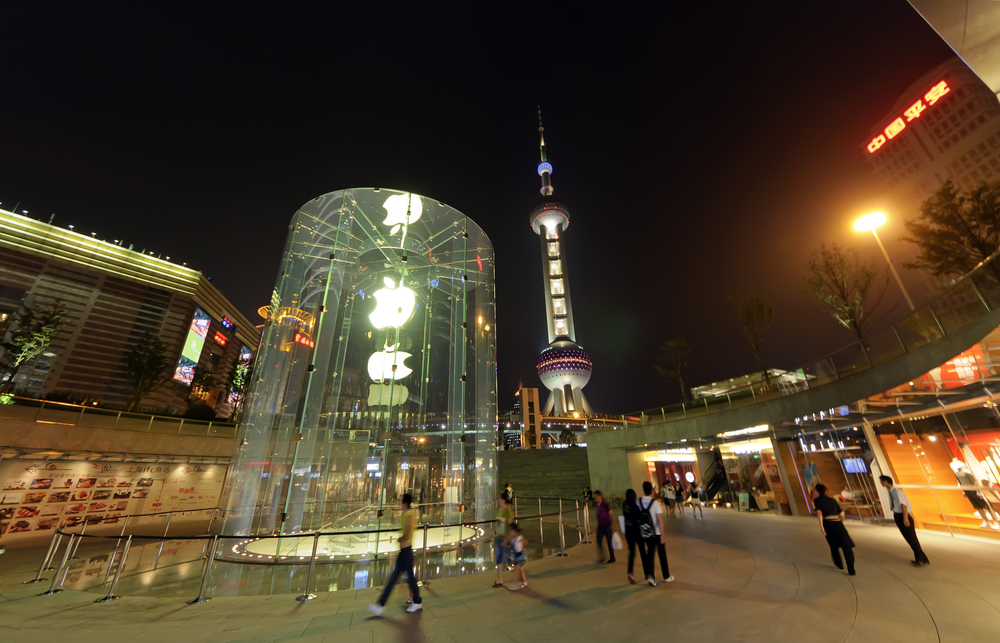 Hello and welcome back to the latest installment of Last Week in Asia, our round-up that gives you a clear picture of key stories and developments from Asia’s growing technology and Internet spaces.

Apple is the world’s most prominent consumer technology firm and, when it puts out its financial results, the world listens, but increasingly ears and eyes are focused on its efforts in China.

The Cupertino-based firm didn’t disappoint with its most recent quarterly earnings, which revealed sales of more than $9 billion in China during the first three months of 2012. That accounted for 26 percent of its total income worldwide.

CEO Tim Cook called its progress in the country “mind boggling” and, as the Wall Street Journal explains, China has become a key market for the company.

Yet that success comes despite the fact that the iPhone 4S was launched some time after other global markets, while there is no confirmed launch date for its third generation ‘new iPad’. The tablet device launched in 9 new markets on Friday, taking the total to 57, but it is still not slated to arrive in China.

While Apple has traditionally been slow to launch products in China, largely due to the additional regulation required, its ongoing trademark dispute with Proview is seen as the key delay for the new iPad. That’s despite the fact that the device is still to gain the necessary license to operate on China’s telecom networks.

There’s no update on Proview, however the Taiwanese firm is talking to Apple with a view to settling, with the backing of the Chinese courts. The case could have a big impact on other overseas businesses and their interactions with China which, the China Law Blog argues, points to a settlement.

The Web giant is fearful of future government crackdowns, like the recent three day closure of its comments feature, and it acknowledges that, if it falls foul of the state, the service could even be shut down entirely.

Fear of being priced out of China’s video content market has seen three big players in the space club together to help negotiate better priced deals and pool their collective resources.

Following the announcement of the impending merger between market leaders Youku and Tudou, the trio — Sohu, iQiyi and Tencent — have banded together to form an alliance, with aim of competing more fiercely against the new combined entity.

And finally in China, in brief: LinkedIn opened an office in Hong Kong, to serve China and Northern Asia, McKinsey released its latest China social media study and the SEC is investigating US movie studios’ deals in China.

Rocket Internet is focusing its army of Web clones on Southeast Asia right now, but the Samwer brothers’ firm is also making waves in India, an Economic Times article revealed.

Rocket has reportedly been active in the country for six months, but now the German-headquartered firm is “spending big bucks” to bring its Airbnb-like Wimdu service to India. The service will join ecommerce platform Jabong, Zappos copycat Zalora, home decor site Heaven and Home and furniture shopping shop FabFurnish.

Another overseas, but somewhat more respected, firm pushing into India is PayPal. The payments firm is upping its investment in advertising and distribution with the expectation that it will clear regulatory hurdles and launch very soon, according to Reuters. 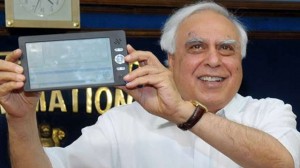 Remember the Aakash, the $45 tablet PC built in India with global potential?

Things went awry behind the scenes pretty soon after the start of the project, and the New York Times‘s India Ink blog takes a look at how infighting between parties began to take things off the rails.

Ever-wary of cyber threats and the need for dedicated national services, India’s government is establishing a Cyber Communications Center to scour the country’s cyber space for malware and other issues, PluggdIn reports.

Apple may have surpassed itself in China, but Korean rival Samsung was revealed last week to have beaten every other phone maker on the planet. Data from Strategy Analytics concluded that it sold more phones than any other handset marker in Q1 2012, ending Nokia’a 14 year stranglehold on the top spot.

Samsung also retook the top spot on global smartphones sales back from Apple, which saw its iPhone 4S launch propel it to rank first in the previous quarter. Strategy Analytics recorded Samsung as accounting for 31 percent of smartphones sold, trumping Apple’s 24 percent.

Yahoo Japan is quite a unique animal to the Yahoo mothership. For a start, Yahoo isn’t a majority owner in the Japanese entity (operator Softbank is), and then there is the difference in performance, as Japan Times explains.

While Yahoo recently laid off 2,000 members of staff worldwide — casting the future of much of its business, including Asia-based location service Koprol, into doubt — Yahoo Japan is flying, and its profits are soaring.

Thanks to strong income from advertising, payments and other service, the firm saw sales hit $3.6 billion in its last fiscal year, giving it $1.15 billion in profit. That’s almost double the profit it saw in 2007.

Mobile social gaming is big business in Japan, and it’s one that is rapidly going global as figures from DeNA’s Mobage conference in the country last week revealed. The company now has more than 40 million users and is seeing 2 billion data-points processed on its network every day.

Impressive stuff and, as Asiajin reports, the company used the event to tell its developers to hit overseas markets quickly, following the success of Japanese title Rage of Bahamut. The card-based adventure game became an uncharted global smash — topping charts in the US and elsewhere, showing that Japanese games have global potential.

The company says that the facility will give Microsoft customers access to innovative technologies and world-class expertise, finally giving customers in the region a localized option and point of contact for enquiries.

Friendster may be best known for selling a bunch of patents to Facebook but last week, the one-time social network trailblazer, pivoted to re-emerge as a gaming and social discovery site targeting Southeast Asia. The company, which initially rolled out the service in closed beta last summer, says it has 100 million members, making it the region’s largest social network.

While one formerly global name pivoted, a lesser known but prominent Singapore-based firm closed its door for the last time. Location-based advertising service Chalkboard shut down on Friday, after its founders decided that the company wasn’t progressing the way they had hoped.

The firm had VC options on the table, and increasing sales, but the founders didn’t believe their lofty ambition of dominating the space could be realised.

With death comes life and, as Chalkboard was busy with its closure plans, so tablet edutainment firm Kark was preparing to announce its first investor. The firm became the first participant from the JFDI-Innov8 Bootcamp to gain funding, ahead of the 100 day accelerator program finishing its inaugural term this coming week.

Kark helps kids aged 4-12 learn and explore information, using a playing card system, and it caught the attention of Indonesia based investor Ideosource, which has provided an undisclosed amount of capital to help turn the firm’s prototype into a fully fledged product.

With less than a month before the next Thai school-term starts, the government is yet to finalise a supplier deal, despite inking an arrangement with the Chinese government and turning down a reputable, local firm. However, that’s just one of a series of issues that has seen this pre-election promise turn into a political nightmare, as Telecom Asia explains in detail.

Non-tech Asia news of the week

Indonesia’s 280 million population is making the country an attractive target for companies across the world, but the nation may have been saved from Justin Bieber-mania by an unlikely source…the popstar himself.

Bieber is reported to have referred to Indonesia as “some random country” during an event in London, showing little respect for the country that he visited on tour. The singer was talking about a track that he recorded while in the country, and dug a deeper hole when he said “I recorded it in a studio. Some little place. They didn’t know what they were doing.”

The incident caused plenty of discussion on Twitter, which is massively popular in the country. Despite some protests in the media, the teen idol can do no wrong for some fans, and a number of ‘Bielibers’ from Indonesia have forgiven him for the comments.

@BieberIndonesia in my opinion, it makes sense if he said “random country”, he just forgot, he visited so many countries during the tour.

@BieberIndonesia setuju min. that’s ironic how ppl can remember his mistakes and forget his 100000 kindness.

While he may be young, Bieber would do well to be a little more careful with the way he publicly comments on countries in the future. Perhaps a lesson in geography, specialising in populations and Asia, would help him realise which countries are the more lucrative for his career.