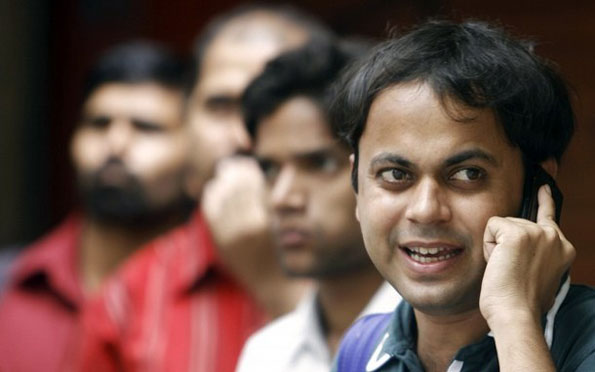 India is set to launch a $45 ultra-low cost tablet computer aimed at providing connectivity to the country’s masses.

The tablet, called Akash (meaning Sky), is a government project that was long heralded as innovative, however years of delay and uncertainty have frustrated many advocates of the program.

There has been some variation on the reporting of the cost of the device. As we understand it, the full-price is $45, however the tablet is to be subsidised for students who will pay just $35.

The limited spec, which is expected given the $45 price-point, is detailed below:

AFP confirms that an initial 500 devices will be given to students, with the Indian government hopeful that device manufacturer, Datawind, can produce 700 units per day to increase the distribution of the device across the country.

Smartphones and tablet computing are India’s great new hope for connectivity. Current internet penetration rate is below 10%, a factor that severely limits the online potential of the the country’s 1.2 billion population.

The Akash is up against strong competition in the budget tablet market, earlier this Hong Kong-based iberry announced a 6,999 rupee ($140) device while Beetel ($180) are amongst others jostled to compete for sales.

The Indian government is not alone in introducing a budget smartphone for the benefit of its population, a key pledge of Thailand’s newly elected Pheu Thai Party was to distributed a tablet-PC to every schoolchild in the country. The government is aiming to begin its distribution of the estimated 400,000 tablets, thought to cost $100 each, by May 2012.