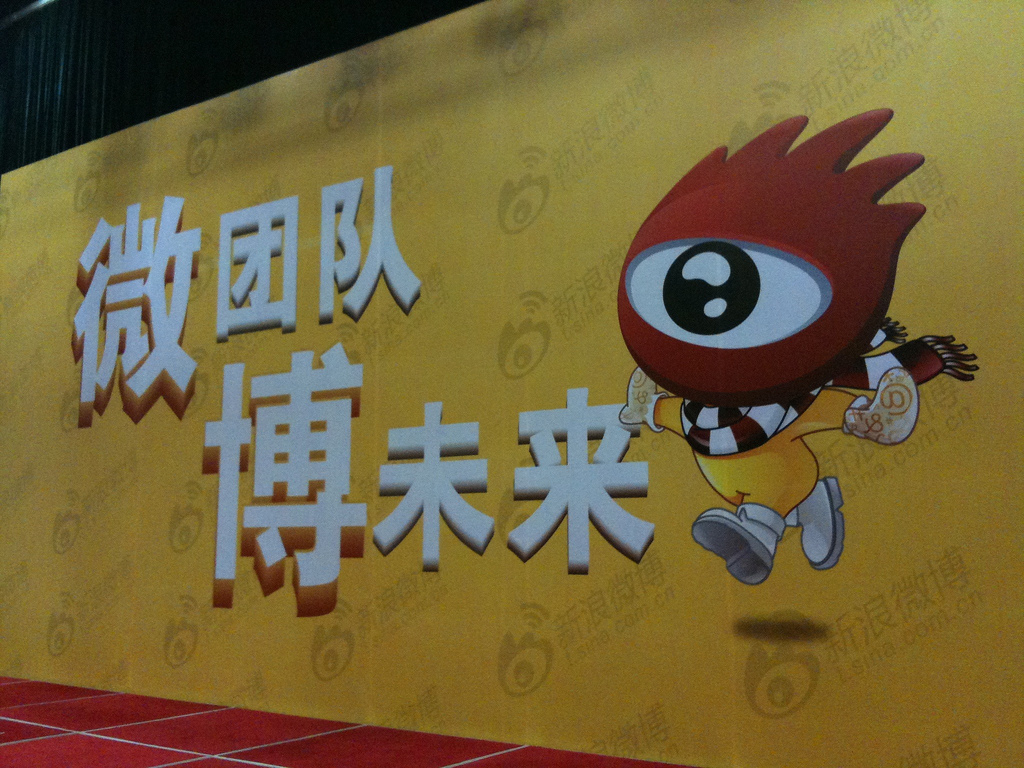 Japanese mobile social gaming firm DeNA has taken another step to increase its presence in China with the announcement that it is linking up with microblogging giant Sina Weibo in the country.

The tie-up will see DeNA’s Mobage gaming platform made “even more accessible” to the microblog service’s 300 million plus users, thanks to a series of initiatives aimed at optimising its offering for Android devices.

DeNA will create a unique Mobage website on Sina’s domain — where the company already hosts a range of services, including high profile site Sina Tech — which will allow Sina Weibo microbloggers to download a range of titles from Mobage direct to their Android device.

The dedicated Sina-Mobage site will also get increased visibility with a presence in the Sina Weibo Android app, where a button will be added to take users directly from the app to the site.

Ties between the two will be further strengthened by an integration that will allow Weibo users to log-in to the gaming service using their Weibo ID and password, minimising sign-up hassle to help convert prospects into new users.

The partnership with Sina further underlines that China is a key market for DeNA. The company’s global Mobage service is available for Android but China, and its native Japan, are the only places where iOS is fully supported. DeNA has begun to roll out a series of new titles for iOS worldwide, but the level of worldwide support for iOS is likely to eclipse China yet.

Mobage launched for Android phones in China in July, before it added iOS support in the country in November. The Sina deal is the latest in a series of tie-ups which has seen DeNA secure support for Mobage pre-loaded onto smartphones from Baidu and Alibaba, while social network Kaixin was added as a social media partner.