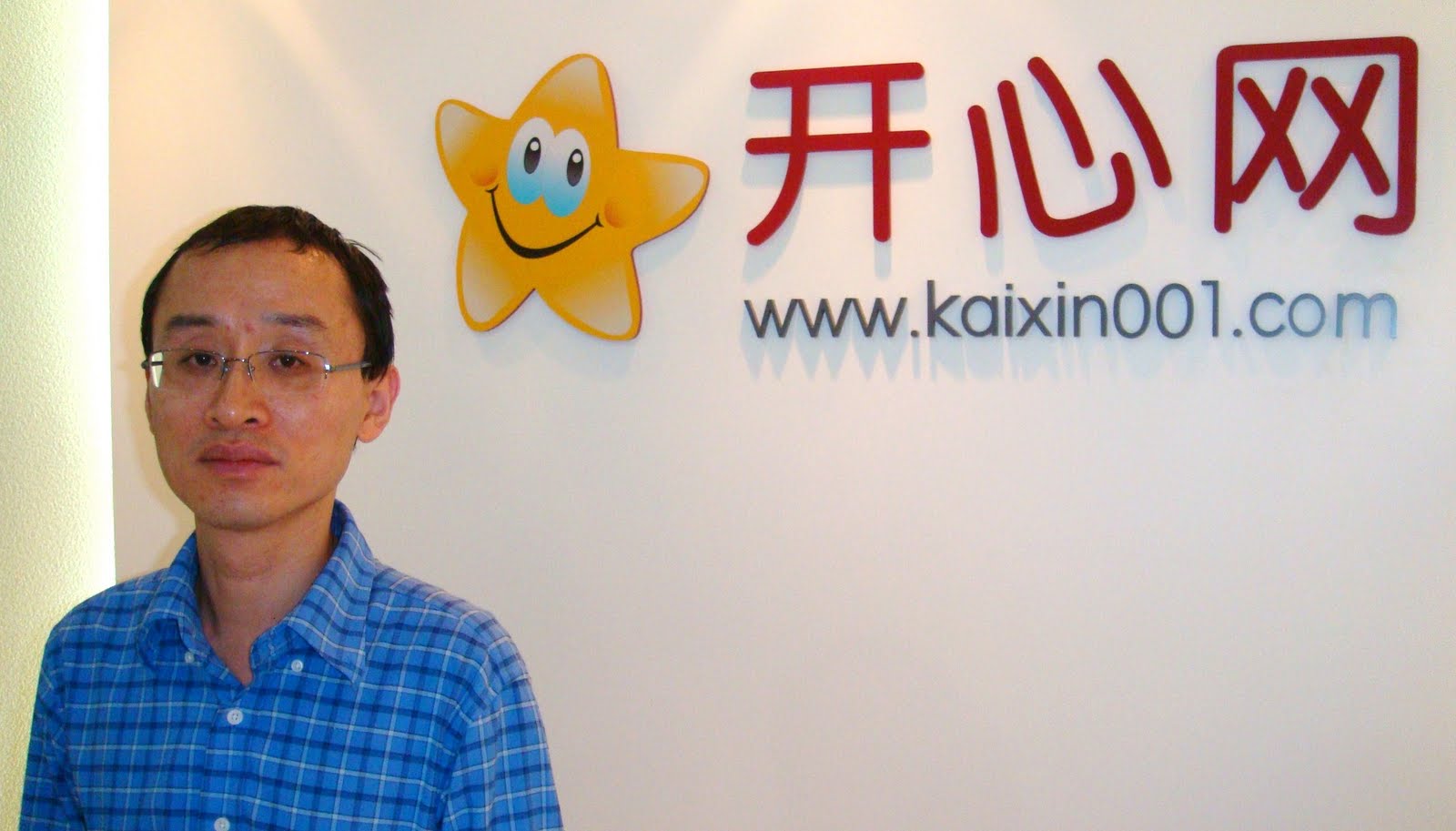 Japanese mobile gaming firm DeNA has announced an agreement with Chinese social network Kaixin that will see it extend the reach and visibility of its gaming platform in the country.

The link-up will give the 120 million members of Kaixin — which is often referred to as China’s Facebook — greater access to Mobage (DeNA’s mobile gaming site) in China direct from the social network’s mobile app. This synchronisation will allow Kaixin users to play games easily (using their existing log-in), while a dedicated button lets them share details of games with friends on the social network.

The latter feature will provide greater visibility for Mobage, in a similar way to the viral effect that Facebook creates through the socialisation of games that its users play.

The partnership will also see Android owning users of Kaixin given greater access to DeNA’s Mobage app, which will be downloadable from within Kaixin’s own mobile app.

According to today’s announcement, the tie-up is aimed at “deliver[ing] added value to an increasing number of Chinese consumers using Kaixin001 on smartphones”, and it will certainly provide a springboard to increase the profile of the service in China.

As we’ve said before, microblogging is massive in China and — though this partnership is a significant step forward — DeNA must be looking for similar agreements with Sina and Tencent to encourage alignment with their popular weibo services, which boast more than 550 combined sign-ups.

DeNA launched Mobage in China in July, as Penn Olson reported, and it subsequently added iOS support alongside its Android offering in the country. It has been actively boosting its mobile links in China, where it also recently collaborated with Alibaba to connect Mobage with Aliyun-based devices.

Aside from China, DeNA is actively expanding its network to other markets, such as  Europe, where it recently set up a business development team. Its rival in chief GREE is also hatching global ambitions as it continues to build an international gaming platform which will be released in 2012.

For those that don’t remember, DeNA is the company that purchased a baseball team in Japan. Yes, it is fair to say that mobile social gaming is a big industry over there.