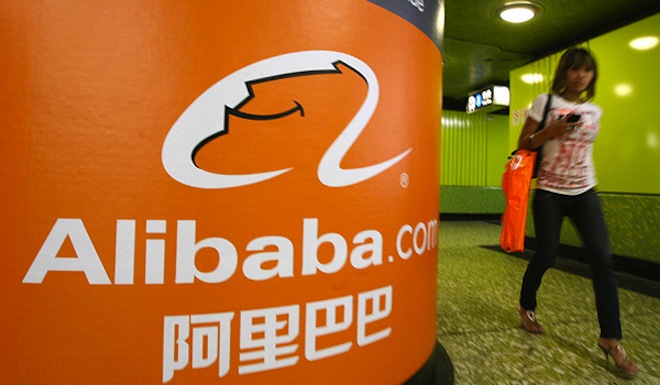 Alibaba is beefing up content on its mobile operating system after announcing a partnership with DeNA that will see the Japanese firm’s Mobage mobile gaming series pre-loaded to Aliyun OS devices.

Owners of the upcoming K-touch W800 smartphone will be the first to reap the benefit of the arrangement, as part of which the device will have a dedicated Mobage icon on its homescreen. Other Aliyun devices, which may include the strongly rumoured iPad competitor, will follow suit with in-built Mobage support from early 2012.

Aliyun is a Linux-based operating system that is fully compatible with Android apps, and other web apps, but it is not based on the Google operating system, unlike Baidu’s rumoured Qiuishi OS. The operating system was thought to be launching before 2012, but no new information has been presented since its existence came to light earlier this year.

Alibaba has also revealed that it will work to provide access to DeNA’s cross-device mobile game development engine for Mobage, through its own AliCloud’s cloud services. The companies believe that the use of the cloud will enable developers to work more efficiently in China, as Isao Moriyasu, president and representative director of DeNA, explains.

We believe our alliance with AliCloud will bring tremendous opportunities to both companies. Through AliCloud’s innovative mobile OS and cloud services, DeNA will be able to deliver Mobage to even larger user base in China, while also allowing promising Chinese developers to expand their reach to our global user base.

Localisation is a key step to making mobile content, and any other content, for that matter, relevant in China as we’ve seen with Rovio’s Angry Birds franchise — which recently launched a China office — and Halfbrick’s Fruit Slice, the Chinese version of which generated a cool $6 million in just 3 months.

Mobage has been available in China since July, when, as Penn Olson reported, DeNA rolled its flagship mobile gaming platform into overseas markets for the first time. As well as China, English-speaking areas of the world were added, as the company looked to translate its success in Japan to the worldwide market.

The company has also taken its first step into Europe through a business development link-up in Germany, while it gained global attention when it purchased US iPhone development specialist Ngmoco for $400 million last year, as Venture Beat reported at the time.

Mobile gaming is already massive in Japan and, with DeNA and its rival GREE both pushing their reach globally, the industry looks set for increased growth on an international scale.

Read next: Samsung to end Nokia's smartphone dominance in India, but for how long?