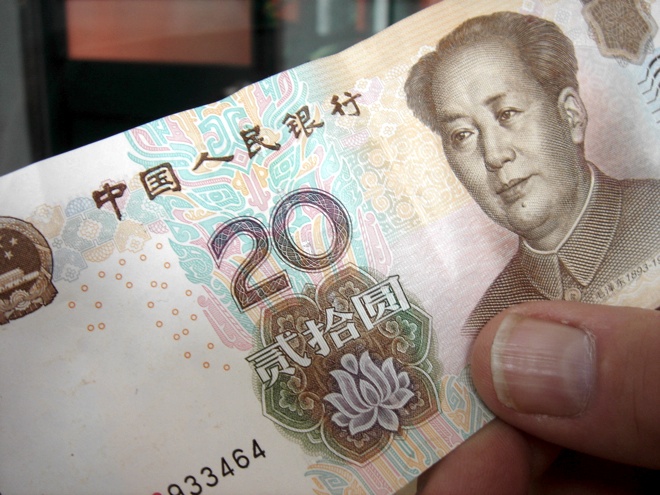 Apple added a much desired feature to the App Store in China when it introduced support for the Chinese Renminbi (RMB) today, according to a report by Penn Olson.

Customers in several countries are unable to use their local currency for purchasing items from the App Store, specially in regions like Africa, Asia and the Middle East (though there are some exceptions, like Japan). Until today, China was one of those countries, but it isn’t anymore.

It is a major new addition for Chinese users, especially those who have so far been unable to purchase items on the App Store due to their inability to pay in US dollars through their credit cards. The App Store will now allow local bank cards in China and enable customers to top up their accounts in preset increments, a prepaid system of payment that is widespread in the country.

However, Chinese App Store users are still deprived of being able to use third-party payment platforms like Alipay, PayPal and Union Pay.

Penn Olson theorises that the move could also be an attempt by Apple to combat the piracy of apps from the App Store. Apps that allow the jailbreaking of iOS devices and installation of pirated apps and iTunes gift cards with stolen credit are widespread in China. Apple is hoping that the ability for Chinese customers to pay for apps will deter the honest ones from resorting to illegal means.

These moves are planned well in advance of launch and it is therefore unlikely that Apple has rolled out this feature as a response to the challenge that China Mobile threw at it with its revelation that it plans to enable customers on all carriers in the country to use its application store. Nevertheless, it is going to be interesting to see how things shake out in China’s mobile application market in the coming months.

Read next: GO HD lets you anonymously broadcast photos and videos from your iPhone