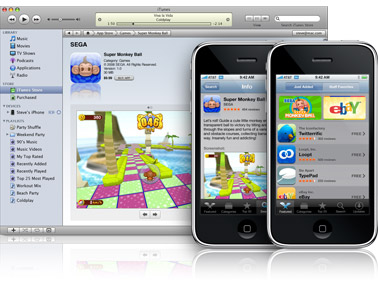 Read next: Google: Apple Is Making Our Job Easy