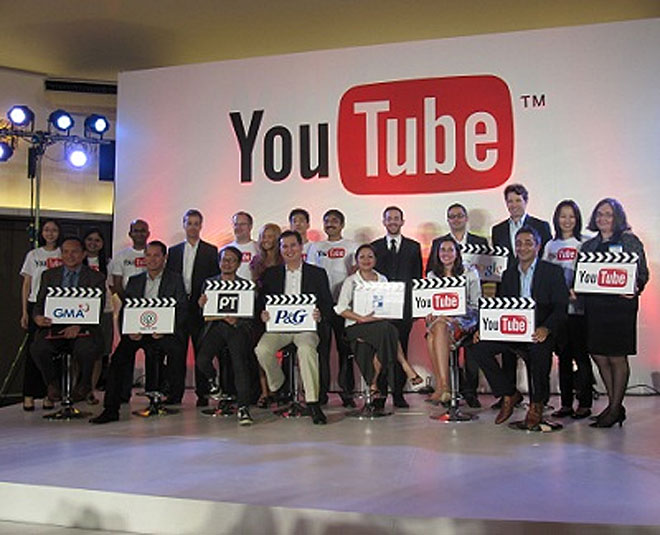 YouTube today expanded its international offerings to include Singapore, launching a localised version of the website in the country, according to a report by ZDNet Asia. YouTube Singapore can be reached by selecting Singapore as the location at the bottom of the page or by directly visiting the URL http://www.youtube.com.sg.

YouTube has, of course, always been available to the Singaporeans but the launch of a new localised version puts the focus on local content and regional pop culture and gives residents of the Southeast Asian country more of an impetus to visit and share on the video-sharing website.

In the past months, YouTube has shown a strong focus in the Asian market. It introduced the first localised version for a Southeast Asian country with the Philippines launch earlier this month and has been particularly active in India, with the launch of the YouTube Partner program in the country, expansion of its BoxOffice offering and a movie promotion deal with one of the most influential actors in Bollywood.