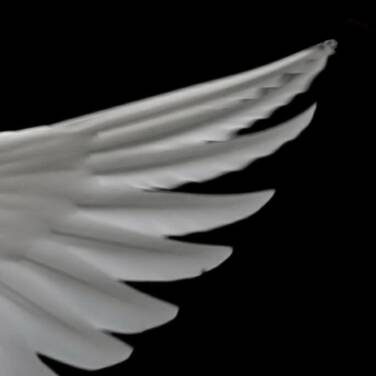 Google announced on its official India blog on Tuesday that its YouTube BoxOffice channel would start showing two Bollywood movies per month, starting with the movies Shaitan and Pyaar Ka Punchnama for September.

The ad-supported movie channel was launched in June this year, with the company showing one big-ticket Bollywood movie per month for free. In the past three months, it has racked up over 11.5 million views and become the 20th most subscribed channel in India. Besides the two latest movies, it also offers free streaming of over 1,500 Indian titles, with over 400 of them in regional languages.

It is interesting to note that YouTube BoxOffice is the first to offer free public viewing of Shaitan in India, beating even its television premiere. This may be a precursor to a broader change in mindset within some media companies and production houses in India, even if they are currently in the minority.

The success of YouTube’s BoxOffice channel is also good news for the Partner Program that the company recently launched in the country and the content producers who are signing up for it. Hopefully, it will bring some momentum to the sluggish online advertising industry in the country.

In related news, the selection of Bollywood movies on competitor Yahoo! India’s MoviePlex has swelled from 8 to 13 in the one month that it has been available—with all the new additions having seen moderate or huge success in the country—and it may shape up to be a decent competitor to Google if it can beef up its offerings.

Read next: Stipple has the potential to completely disrupt image advertising