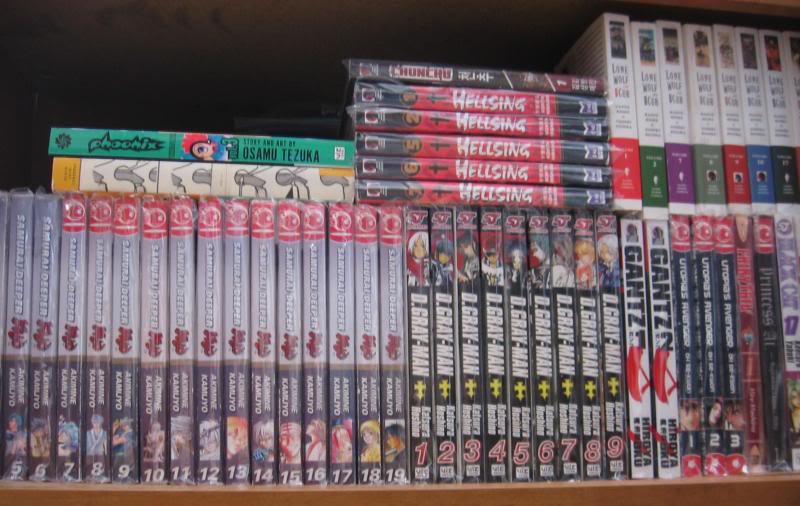 In the same week that the US identified Baidu as one of the notorious markets for pirated content, the Chinese search engine yet again faces criticism on how it manages copyrighted material. The publishing business may not be as big as it used to, but Japanese publishing giants are still fighting for copyright protection for illegally distributed manga.

Manga, or Japanese comics, remains a lucrative, multi-billion industry in Japan. In a Wall Street Journal report, the four biggest Japanese publishing associations requested Baidu, the leading Internet search engine in China, to take steps to prevent illegal uploads of copyrighted material on “Baidu Library.” Without an effective policy to prevent uploading of pirated versions of Japanese manga, the novels have run rampant on the document-sharing service, where users can download the files for free.

Authors and publishers have made a “fair volume” of removal requests to Baidu each time they discover the existence of ‘digital bootlegs’. However, monitoring the Baidu Library on a daily basis has proven to be near-impossible due to the sheer size of the collection. It is stated in the report that Baidu Japan has been in discussion with various publishers and is working towards a solution. Last Feb 18, more than 3,000 illegal copies of the popular comic series “One Piece,” had been deleted after the search engine started to monitor its library for pirated content.

Although there are various sources of  pirated manga in the Internet, the Japanese publishers identified Baidu as “dangerous” due to its extensive reach. The very nature of Baidu’s free user-generated library, combined with its massive user base makes it difficult for anyone including Baidu itself, to monitor the collection for copyright infringement. The pressure is, however, on the Internet search engine to enforce more effective policies on preventing copyright infringement.