Researchers have discovered a network of 265 fake local news sites — named after defunct newspapers and media outlets — across 65 countries that are being used to disseminate anti-Pakistan coverage and serve Indian governmental interests.

Uncovered by the EU DisinfoLab, an EU-based NGO focused on researching sophisticated disinformation campaigns, the operations were traced back to a group of Indian companies, NGOs, and think tanks.

The sites — such as 4newsagency.com, eptoday.com, and timesofgeneva.com — operated by serving syndicated news from Russia Today and Voice of America. But the researchers said they “unexpectedly” found a large number of articles and op-eds related to minorities in Pakistan as well as other India-related topics.

“Times of Geneva publishes the same type of content as EP Today and produces videos covering events and demonstrations criticising Pakistan’s role in the Kashmir conflict,” the EU DisinfoLab noted.

By piecing together the campaign to an online media company — interchangeably called as International Institute for Non-Aligned Studies (IINS), New Delhi Times, and the Srivastava Group — the EU DisinfoLab believes the goal was to influence public perceptions on Pakistan by multiplying the same negative anti-Pakistan press coverage across hundreds of sites.

More troubling, the network of zombie companies were found lobbying the EU and the UN by repeatedly criticizing Pakistan — a move that culminated in a group of 27 EU parliamentarians, mostly from right-wing political parties, visiting the Kashmir Valley upon an invite from IINS.

“The idea seems to have been an effort to control the conversation around what is happening in the region,” BBC reported on the EU delegate visit.

The EU DisinfoLab’s probe also suggests the intent was to “add several layers of media outlets that quote and republish one another, making it harder for the reader to trace the manipulation, and in turn (sometimes) offer a ‘mirage’ of international support.”

To that effect, the use of dubious news portals across the world marks the first time such a sophisticated online influence network has been leveraged to push the country’s geopolitical interests.

The development comes as diplomatic tensions between India and Pakistan show no signs of rapproachment, with both countries maintaining a fragile cease-fire since 2003 in the aftermath of multiple territorial disputes over the Kashmir region. It also coincides with India’s decision to formally divide the state of Jammu and Kashmir into two new federally-administered territories last month.

The group operates at least six different outlets in India, four of which — Calcutta Gazette, Swatantra Nepali, The Bombay Chronicle, and The Madras Times — are named after an extinct local newspaper. The two others, Ludhiana Times and Times of Ambala, are new publications.

But irrespective of their questionable origins, all six of them republish the same type of content that’s mostly sourced from various news agencies such as Bangladesh Sangbad Sangstha (BSS), Russia’s Interfax, and the aforementioned EP Today.

With most of these websites having a Twitter presence, the coordinated propaganda campaign is yet another reminder that information operations on social media have weaponized the digital platforms to sow bias and distrust, and to further political agendas. 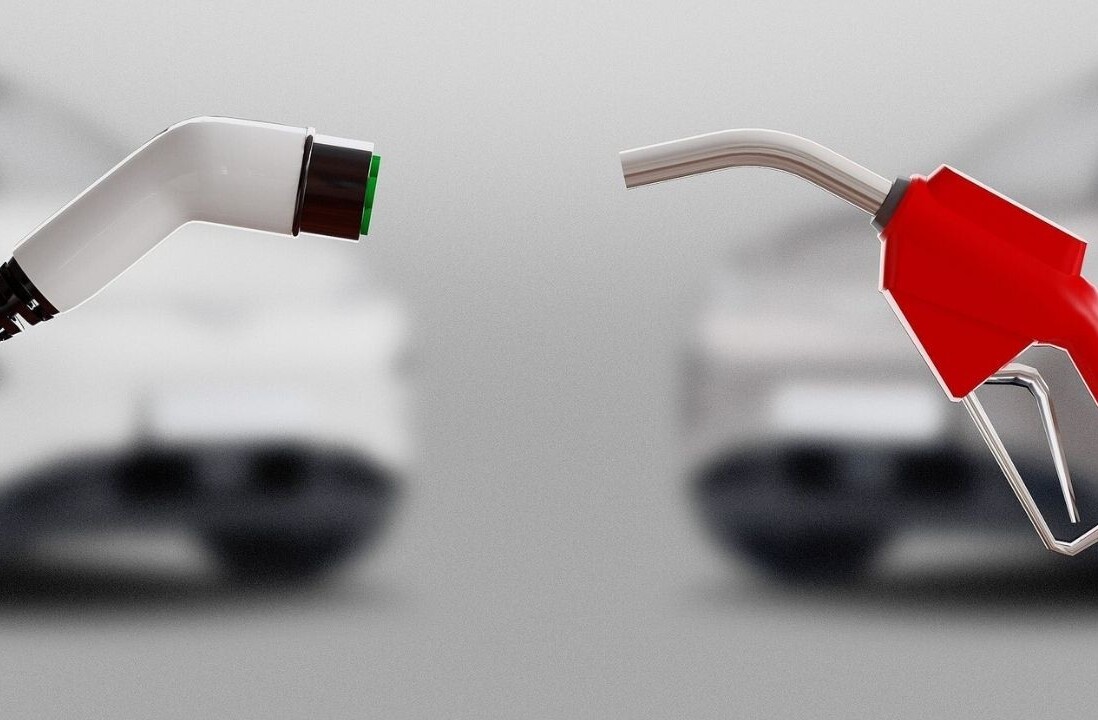 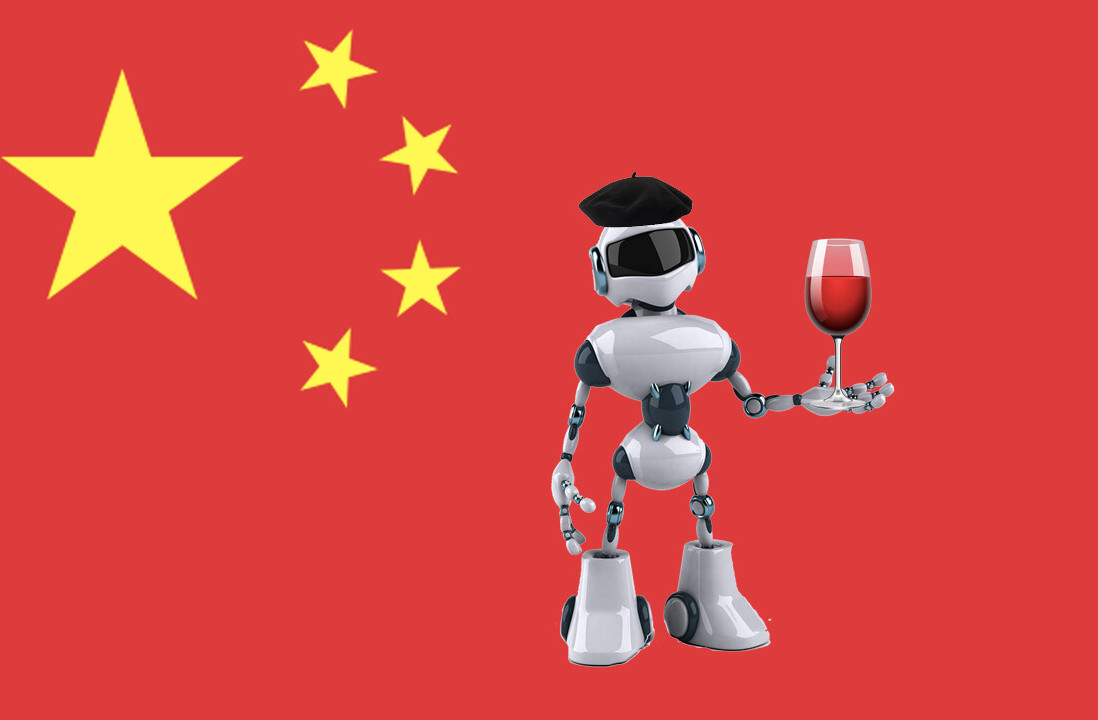