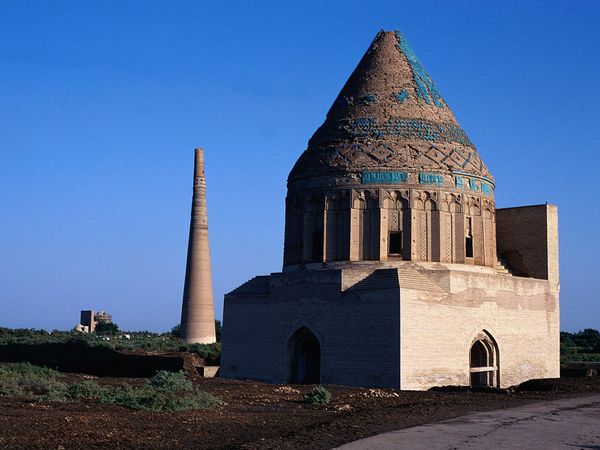 If you hate your Internet provider for its absurd data rates and/or data capping, be thankful that you’re not living in Turkmenistan, where residents can only get a high-speed Internet connection by subscribing to a whopping $6,821 per month. True Story.

According to a news report from Inquirer, residents of the former Soviet republic will be able to browse the Internet at a “blazing-fast” 2mbps connection for that price, as posted on the Turkmen Telekom website. If that price is too steep for their budget, there’s also a much cheaper 64kbps unlimited plan for $213/month or an option to have it capped at 2GB for $43/month.

Per capita GDP in Turkmenistan was about $7,400 in 2010 according to the CIA World Factbook. That’s only an average monthly income of over $616 per month for the residents. Apparently, they don’t have a choice in Internet providers since Turkmen Telekom has a monopoly over the Central Asian country.

Read next: Nerd Valentine: Great Valentines Gifts for the Geek you Love