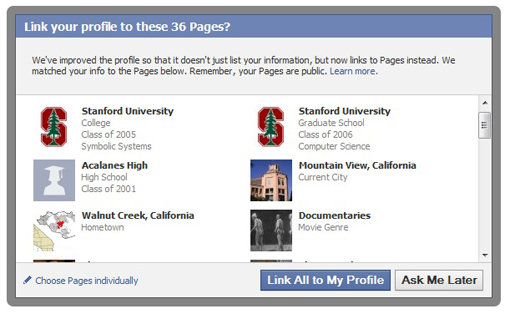 Within a day after Apple launched its Chinese online store earlier this week, the iPhone 4 was out of stock. Apple has also stopped selling the iPhone 4 in its four Apple Stores (two in Beijing and two in Shanghai), and China Unicom, which provides the 3G service for the iPhone 4 is also completely sold out as well.

Right now, it seems that it is impossible to buy an iPhone 4 legitimally in Mainland China (though you can still get an 8GB 3GS apparently online).

There are no available sales numbers for this rush. According to the People’s Daily that interviewed a Beijing Apple Store employee,

All mobile phones are now sold through the online store and customers must pay the money after the order is made, then the company will distribute it to the designated place for free,” the staff member said. On Oct. 8, Apple started to require online reservations in China and limited purchase to one per person per day. People must book online first and then go to the store to pick up the goods. Since that time the store has always displayed a sign saying the iPhone is not in stock.

On China Unicom’s side, a representitive was quoted as saying, “The situation will be eased after November,” and the carrier has set up a booking system for iPhone 4 orders in its 15 Beijing stores.

Obviously, the iPhone 4 is super popular, but that doesn’t fully explain the shortage – what does, however, are scalpers who, even with the restrictions mentioned above must still be finding ways to gobble up as many iPhone 4s as possible (scalping is a very sophisticated business in China). If you’re in China and have either been able to purchase an iPhone 4 through normal channels over the last 24 hours and/or have heard any reports about what the street markup is for the iPhone 4, we’d be interested to know.

Read next: Facebook's new games portal is just around the corner