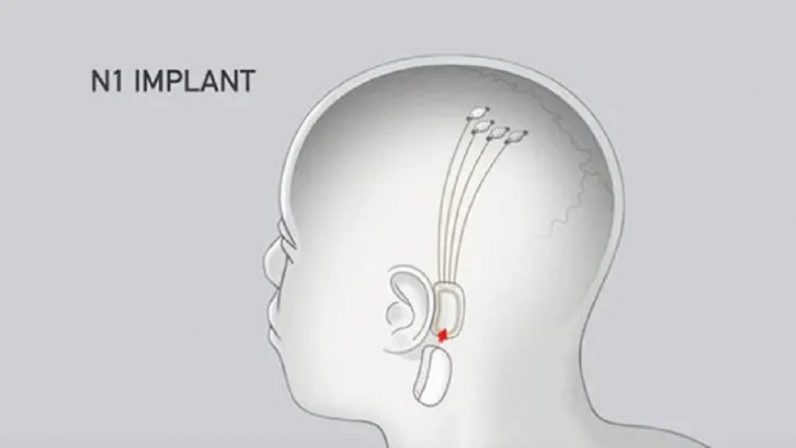 Elon Musk‘s back on the podcast scene and causing mayhem as usual. Instead of smoking cannabis with Joe Rogan – an activity that’s illegal at the federal level, where Musk holds a security clearance – he’s making outlandish claims about the capabilities of a brain chip in development by his neuro-tech startup Neuralink.

On Lex Fridman’s “Artificial Intelligence” podcast, Musk recently stated that Neuralink will ‘solve’ certain brain disorders. This is a claim that may be too bold, even for Elon. He told Fridman:

So Neuralink I think at first will solve a lot of brain-related diseases. So could be anything from, like, autism, schizophrenia, memory loss — like, everyone experiences memory loss at certain points in age. Parents can’t remember their kids’ names and that kind of thing.

There’s only one problem: autism isn’t a disease and it can’t be cured or solved. In fact, there’s some ethical debate in the medical community over whether autism, which is considered a disorder, should be treated as part of a person’s identity and not a ‘condition’ to be fixed.

There’s also no indication that threading wires into our brains that connect to an external chip that allows us to interface with devices would lead to a ‘cure’ for mental illnesses such as schizophrenia. So far, Neuralink‘s tech has been described as something closer to a Bluetooth actuator that operates on brain signals. In essence, you’d think “connect” and you’d be logged into you device, then you’d think a command like “open Twitter” and your device would respond as if you’d tapped the screen.

How this translates to ‘solving’ or ‘curing’ autism or other mental conditions remains a total mystery. Current technology that uses brain implants to treat conditions such as Alzheimer’s disease relies on controlled electrical stimulation, and has nothing to do with human-computer interfaces.

Musk, the founder of PayPal, OpenAI, Tesla, SpaceX, and Neuralink has made a career out of thinking big, coming up with exotic solutions, and then bank-rolling the hell out of them. Most of the time his work is nothing short of spectacular. We’ve all seen his electric cars run circles around tuned-up gasoline speedsters and his spaceships have become an intrinsic part of NASA’s plans. But his latest claims about Neuralink are his biggest yet, and also the hardest to swallow.

We’re sure that Neuralink will have a major impact on the world, and its chips, if the company can offer the interface it’s purported to be working on, will change the way we use computers and other gadgets forever. How freaking cool would it be to actually start your Tesla just by thinking?

But, maybe… just maybe, the billionaire with access to the world’s brightest medical minds who, even after founding a medical startup, still incorrectly thinks that autism is a disease that can be solved or cured shouldn’t be someone we trust to shove wires or chips into our brains.

Read next: Opinion: Facebook’s brain computer interface will be the instrument of society’s collapse

Read next: Why this 2019 Nobel physics winner says we should stop calling it a 'Big Bang'