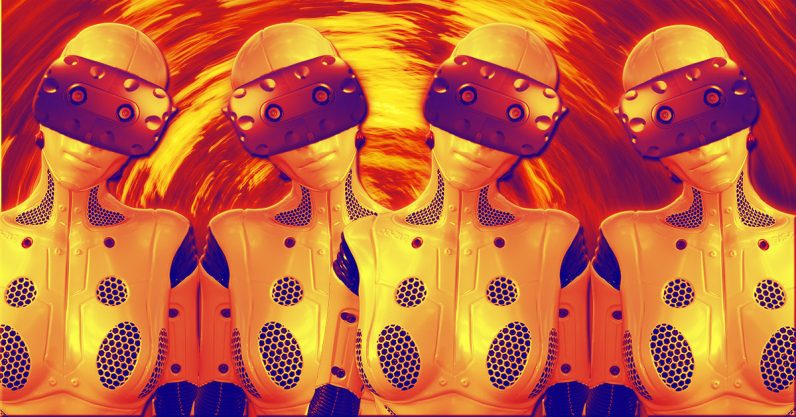 Korean tech giant LG recently unveiled a deep learning method to eliminate latency and motion-blur in VR. If VR makes you vomit, this is good news for you.

The problem: VR makes people sick. Fuzzy low-res graphics combined with motion-blur create a visual cocktail the human brain (and stomach) rejects. The issue, for developers, is figuring out how to make VR look more realistic, more fluid, and remove the motion-blur caused by latency.

The solution: LG’s optimized algorithms, developed with Songang University, process information in memory, according to reports. This means the AI can immediately bring extra resources to graphics processing. It’s like adding a turbo charger to gain the necessary speed instead of a whole new engine.

The impact: According to studies, about 80 percent of people trying VR for the first time experience VR sickness. And that’s enough to turn many people off to the technology entirely.

But the company is trying to fix the problem from every angle. LG recently announced it was working with Google to create the world’s most advanced VR display – a 120hz, 18 megapixel panel that dwarfs the HTC Vive Pro in visual fidelity.

If the VR sickness problem were solved would you purchase a headset? Let us know in the comments.

Read next: PUBG and Fortnite set to battle (royale) over alleged copyright infringement