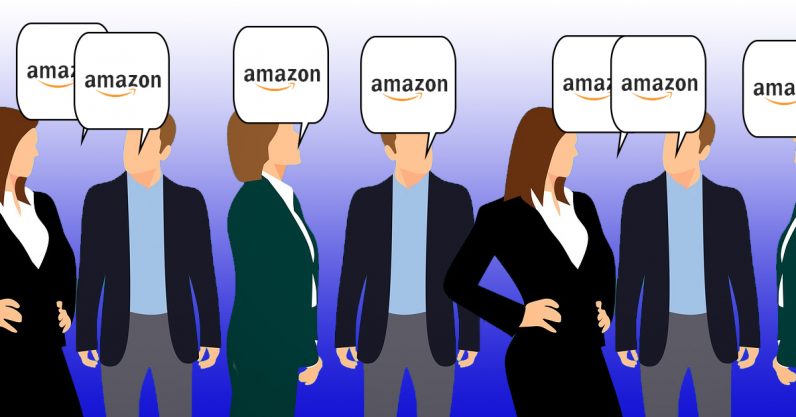 Amazon today announced a developer preview for Alexa that brings eight new free voices to Skills. It’s not quite the vocal overhaul that Google Assistant is getting, but it’s a start.

Here’s the deal: Alexa’s getting two more voices than Google Assistant, but these won’t replace the one you’re used to hearing – nor are any of them voiced by John Legend.

The new developer preview allows programmers to integrate voices from Amazon’s Polly, a text-to-speech platform, into Alexa Skills – add-on utilities which include games, entertainment, and new abilities. It won’t change the voice you hear when you say “Alexa, what time is it?” however, which is a bit of a letdown.

Why you should care: This gives developers the ability to use different voices without having to upload MP3 files or create custom audio tracks. And making it easier to add diversity to Skills is good for everyone who uses them.

If a developer wants to create a Skill where, for example, two characters have a conversation (like a female-sounding voice telling a knock-knock joke to a character with a male-sounding voice) they’ll now be able to do so without any additional work.

The integration is free. Developers interested in the preview can follow this link for more information. Consumers interested in learning more about Alexa Skills can either visit Amazon’s page or ask their Alexa device to tell them about Skills.

Read next: Sony to cease production of PlayStation Vita game cards in 2019