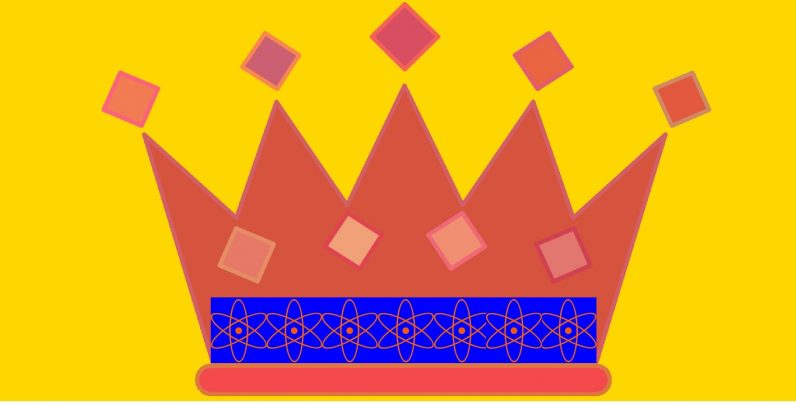 The Mountain View company’s Research at Google team created the 72-qubit processor by scaling its previous 9-qubit system. Its obvious goal is to provide the power and stability necessary for quantum computers to become functionally useful.

Check out this story for a quick primer on what quantum computing is and this one if you want to learn some wild and wacky facts about it.

If a quantum processor can be operated with low enough error, it would be able to outperform a classical supercomputer on a well-defined computer science problem, an achievement known as quantum supremacy.

Some experts believe this will happen at around 100 qubits, where a quantum system would theoretically be more powerful than all the supercomputers on the planet. However, when it comes to quantum supremacy, size isn’t everything. As the Google researchers point out:

Although no one has achieved this goal yet, we calculate quantum supremacy can be comfortably demonstrated with 49 qubits, a circuit depth exceeding 40, and a two-qubit error below 0.5%. We believe the experimental demonstration of a quantum processor outperforming a supercomputer would be a watershed moment for our field, and remains one of our key objectives.

Google and IBM aren’t the only companies trying to be first in the race to quantum supremacy. Microsoft has its own quantum computing research division while Intel is putting quantum computer processors on silicon chips. And several startups, like Rigetti, are at the cutting-edge as well.

There’s still a few challenges standing in the way of quantum systems for the time being. Right now they’re not feasible for anything except laboratory work, though quantum computing in the cloud already brings the systems to developers for remote experimentation.

And error-correction is still a major issue. It’s safe to say the bulk of work in the field is on cutting down on interference called ‘noise’ that makes it difficult to get accurate readings from qubits.

But, as TNW CEO Boris Veldhuijzen van Zanten says, “technology is at an inflection point now.” And Google is out in front for the time being when it comes to quantum computing.

Anything can happen in a technology race, and there’s certainly no guarantees in research, but Google’s group may be on the cusp of winning. According to the team:

We are cautiously optimistic that quantum supremacy can be achieved with Bristlecone, and feel that learning to build and operate devices at this level of performance is an exciting challenge!