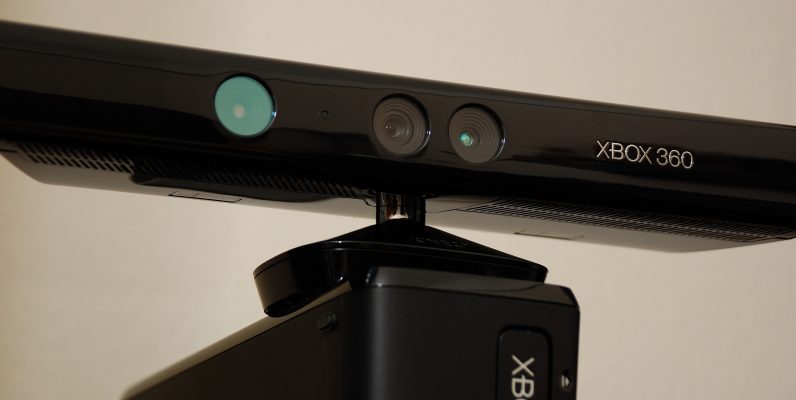 Microsoft today announced it would no longer manufacture its Kinect device. Most will remember the Kinect as a mediocre attempt at competing with the Nintendo Wii. As a camera that featured motion tracking and voice recognition, it was little more than a gimmick for Xbox gamers. But as a tool for scientists and researchers, it was one of the greatest inventions of the last decade.

Kinect should have never been pigeon-holed into being a gamer’s gadget, and it’s obvious it was ahead of its time. If Microsoft wanted to market it today the company could put out a press release touting features the device had in 2010, and it would still look pretty good:

The problem with the device, and the reason why so many people hated on it, was that it kept trying to be something it clearly wasn’t. Trying to game with the Kinect was like watching a hockey game with someone who doesn’t understand the rules: you spend more time trying to figure out how to convey your message than you do enjoying the game.

Anyone who got excited at the idea of playing “Halo” or “Forza” with one, before it actually launched, was probably disappointed at what it actually did.

The first Kinect was a device that made you repeat yourself over and over until you were frustrated and yelling, while simultaneously causing you to furiously stomp around waving your arms like a crazy person. If you were lucky, all of your effort and bluster would produce some kind of result on your screen.

Yet, I’m not the only person who firmly believes that Kinect is the second best piece of hardware made in the last decade – behind, of course, the iPhone.

It’s been an amazing tool for researchers, with a resume that includes solving a 65 million year old dinosaur mystery. The combination of sensors, quality of the camera, and baked-in machine-learning made it one of the most affordably priced devices for portable 3D scanning applications available. And it came out years before the idea of AI in a smartphone or gadget was seriously being considered.

Since the launch of the Kinect, the various components that it combines have been imitated piecemeal. The researchers who created it went on to work on Cortana, and Google’s Project Tango, among other major endeavors in the field. Breaking down the various sensors and functions of Kinect creates the family tree for drones that see, voice assistants that listen, and motion-trackers with depth sensing.

The Kinect was overpriced as a game-controller – it costs about as much as a Nintendo Wii with only half the fun. However, as a 3D camera with an array of sensors, baked-in machine-learning, voice recognition, and amazing portability, it was a heavily under-priced research tool.

The problem is: only thousands of people need a Kinect to conduct research, and the device works so well that they don’t need anything else from Microsoft. It’s a business flop, really, because the company was banking on millions of gamers adopting it as a killer-app for Xbox.

You can’t blame Microsoft for abandoning its nerdy camera; it’s definitely not making any money off of it. And we can hope the spirit of the Kinect will live on in Hololens — which contains some hardware designed by the Kinect team.

But today science lost a dear friend that can’t be replaced by some fancy new AR headset – R.I.P. Kinect.

Exclusive: Microsoft Has Stopped Manufacturing The Kinect on Fast Company

Read next: Google just released the Android 8.1 preview to developers