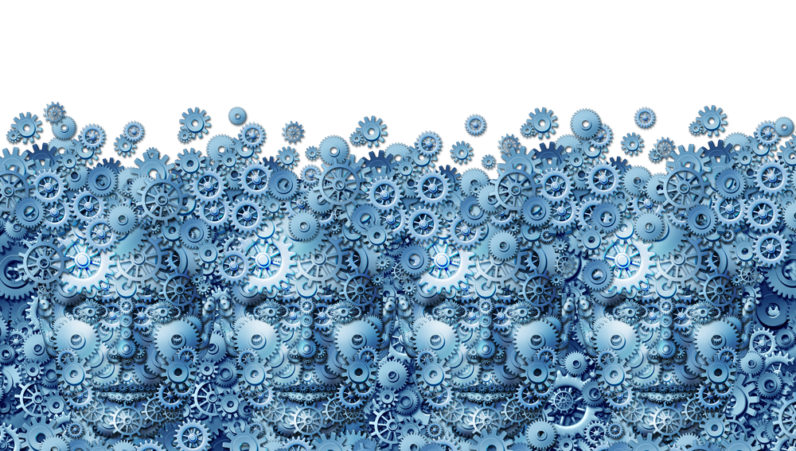 The Chinese government has been unequivocal in its goal to become the global AI leader. Three of the largest tech companies in China — Sougou, China’s second-biggest search giant, Sinovation Ventures, and internet firm Bytedance — have joined forces to bring that plan to fruition. The companies pooled funds and data to create the AI Challenger contest.

The contest features a prize pool of 2 million yuan, or approximately $300,000. Entrants will presumably be judged on innovation in the field of AI research. Contestants will eventually have access to a data-set featuring 300,000 image-based objects and more than 10 million text-based data entries.

Researchers participating in the program essentially have access to enough data to jump-start any machine-learning project. AI is ‘taught’ by feeding it data and allowing algorithms to create conclusions and patterns, with the goal being a system that gets better over time. According to China Daily, Wang Xiaochuan, chief executive of Sougou, said:

In the US, professors and researchers would complain about falling [behind] big corporations due to the lack of data. Here we hope to set up a longstanding contest and cultivate talents by providing them with a huge data pool.

China represents one of the top three nations for AI research, alongside the US and India. At this point experts might be arguing over whether we should fear killer robots or not, but it’s clear that there’s no stopping the full-scale implementation of AI into our lives.

It’s apparent that China intends to set the pace, so the question for everyone else is: will second place be good enough in the AI race?

Read next: Facebook makes it quicker to check friends are safe when disaster strikes