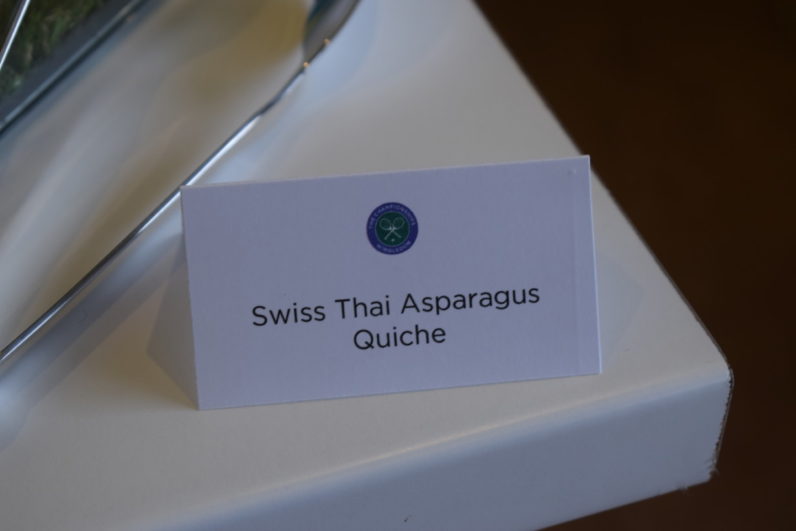 I know this isn’t Instagram, but fuck it. I’m writing an article about what I had for lunch.

If you haven’t tuned out already, don’t worry. There’s a payoff. Earlier today, I attended a press event for IBM’s Watson at London’s iconic Wimbledon tennis grounds. Sandwiching the presentations and panels (pun 100-percent intended) was a ‘cognitive breakfast’ and a ‘cognitive lunch.’ Say what?

No, this isn’t something I stole from @ProfJeffJarviss‘ Twitter account, although it easily could be. It was actually a menu invisioned by IBM’s Watson cognitive computing platform.

The IBM representative explained it a lot better, but essentially Watson has slurped up a bunch of cookbooks and recipes. From this, it attempts to figure out what works, and spits out a menu.

Dining with Chef Watson was certainly an experience, and mixed the conventional with the utterly, utterly weird. Breakfast consisted of roasted, spiced rhubarb yogurt with dates — fairly reasonable, right? This was accompanied with a milk chocolate and peanut butter cookie sandwich; a menu item so sweet, I entered a sugar coma where the ethereal visage of Wilford Brimley appeared before my eyes to warn me of the dangers of diabeetus.

Update: this is what a cognitive breakfast looks like.

After the talks concluded, we had lunch. This was a buffet of the weird and wild.

I tried “Tanzania Lithuanian Bagels,” which featured pickled carrots, ham, and cream cheese (I have no idea what this has to do with either Tanzania or Lithuania, but it was delicious). That said, I swerved at the Swiss Thai asparagus quiche, which was far too left-field for my palate. Plus, asparagus makes your pee turn yellow. 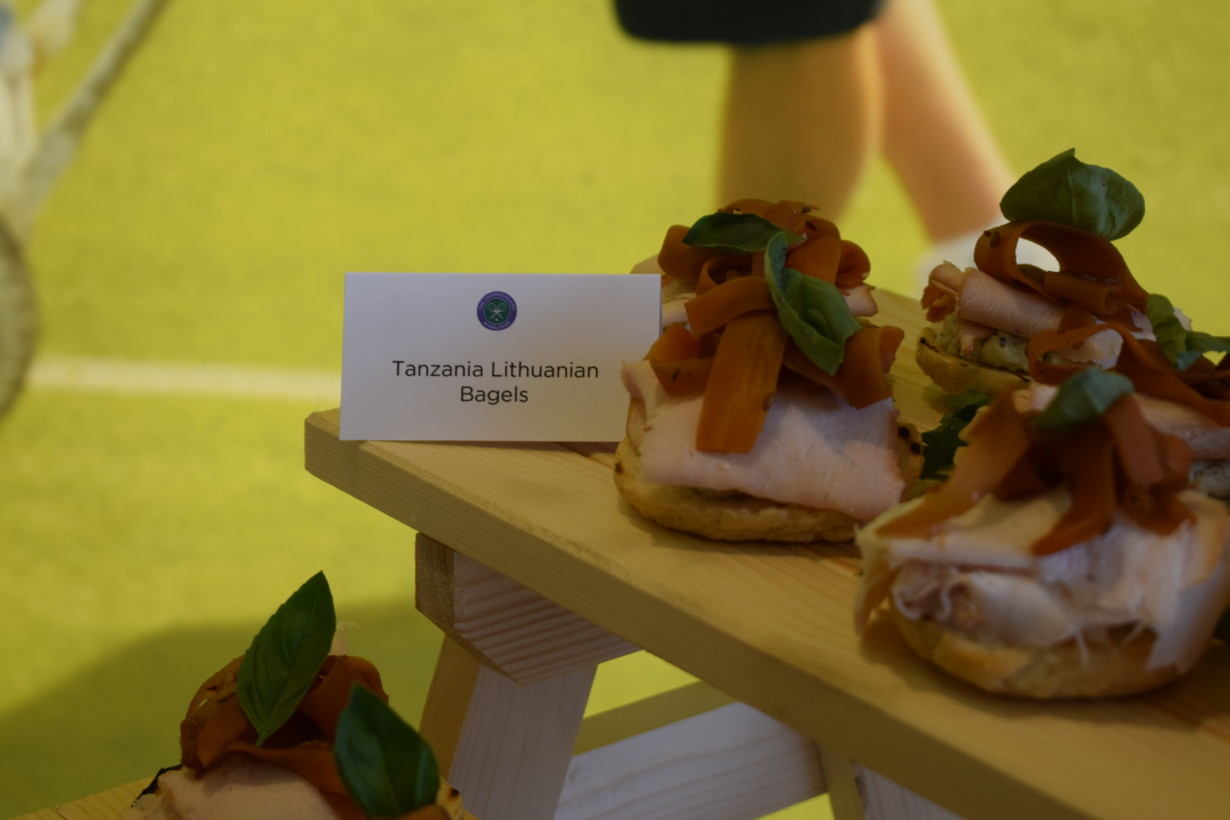 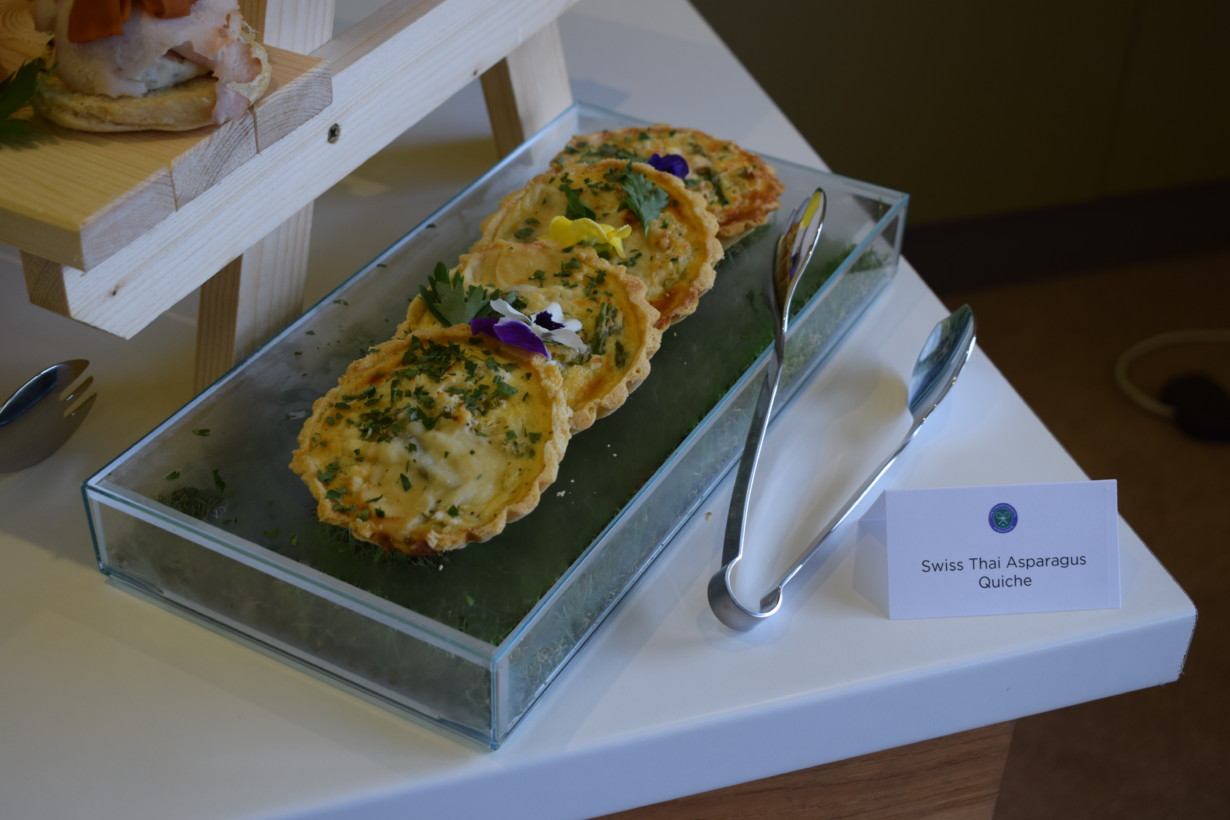 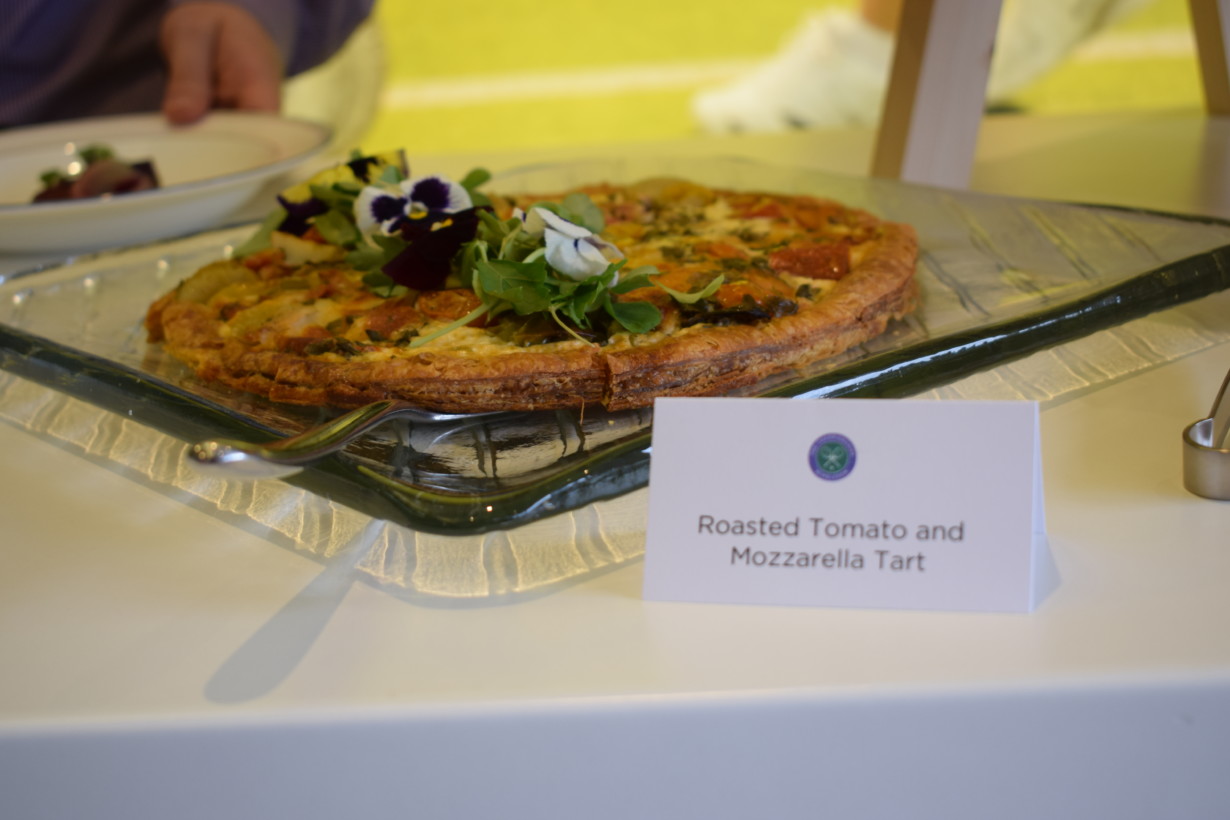 Also on offer was a delightful corn and nectarine salad, which was amazingly refreshing on a warm, uncomfortable London day, as well as a pretty conventional tomato tart.

It’s an interesting experiment. Watson produced some undeniably quirky (but eminently edible) dishes. But it also serves as a reminder that careers once thought invulnerable to automation due to their creative element (like, uh, journalism) are not as safe as we once thought.

If you want to check out Chef Watson for yourself, you can do so here.

Read next: Google News shows off its minimalist new look