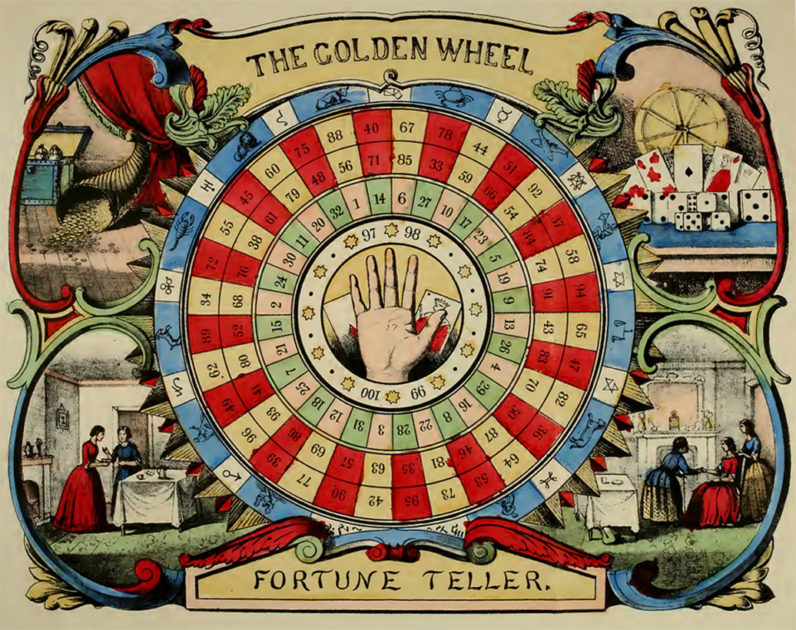 There’s no doubt that there are currently three big trends in business models: Internet of Things (IoT), Big Data and artificial intelligence (AI). From the still-fragmented internet of things to rapid fluctuations in computing paradigms to how AI is reshaping how we live, everybody’s talking about these trends but what’s really going on?

Here’s the lowdown on what you need to understand about them, and the future that lies in the year ahead from a consumer perspective.

Big data, as defined in Wikipedia, is a term for data sets that are so large or complex that traditional data processing application software is inadequate to deal with them. Since the data sets are so huge, the challenges include capture, storage, analysis, data curation, search, sharing, transfer, visualization, querying, updating and information privacy. However, it’s more likely used to reference predictive analytics, user behavior analytics, advanced data methods (including artificial intelligence) rather than simply the size of the data set.

In 2017, expect the emergence of blockchain technology applications, especially smart contracts which are contracts written in code in a ledger system. These are typically more secure and irreversible than traditional contracts, but creates efficiencies in referencing and executing these contracts.

Separately, the rise of data-as-a-self-service solutions will also enable organizations to analyze their data without the need to build a data science department. This will be extremely valuable to SMEs who don’t have the budget to hire a data scientist, a profession in high demand in 2016.

There was also a rapid decline in the use of Hadoop, a framework that allows for the distributed processing of large data sets as hiring requisite talent to support this framework in house has proved to be challenging. There is also a preference for using applications on the cloud to reduce spend on their data centers which makes the data-as-a-self-service model popular.

As research firm Gartner Inc. noted in its Magic Quadrant for Data Management Solutions for Analytics, “Expectations are now turning to the cloud as an alternative deployment option, because of its flexibility, agility and operational pricing models.”

As a result of this, expect insight to become more accessible to people below C-level executives as more companies empower employees with the right knowledge gained from structured and unstructured data.

This is a double edged sword though as the evolution of Big Data technology creates an expectation from executives to have their data immediately rather than wanting to wait for batch analytics reports. So there’s pressure to deliver actionable analytics faster on near real-time data.

In 2016, we saw noise from a lot of vendors with similar solutions. In 2017, we can expect some of these vendors to emerge victorious which will lead to less vendors in the market. As with the reduction in vendors, we can also expect regulation and standardization to come into play to move us into simpler and more cohesive solutions. Coming with it is also security concerns because an IoT cyber attack took down a power grid in western Ukraine last year. Surely, research regarding the car hacking of self-driving cars also cause concern so 2017 will likely bring about security measures for IoT.

Right now, we’re experiencing a lot of fragmentation in the IoT market, but hopefully the picture will become clearer as the rest of 2017 unfolds and IoT solutions will become more integrated and part of open ecosystems and platforms that foster interoperability and offer services based on combined data coming from multiple devices and sources.

Two main areas applications will probably be a focus for IoT, namely smart cities and smart homes. However, in the smart home department, since bandwidth is a prerequisite for any IoT technology to work, expect a surge in mesh or mesh-like products with simpler network management this year.

That’s exactly what Errett Kroeter, vice president of brand and developer marketing for not-for-profit Bluetooth Special Interest Group, is hoping for. “Some other standards for meshing right now are notoriously difficult to set up. Our goal is to keep mesh networks simple so that people will actually want to use them.”

Finally, growth in IoT – in combination with other devices and systems generating vast amounts of data – is accelerating the need for artificial intelligence to create meaning out of this information

The dictionary definition of artificial intelligence is the capability of a machine to imitate intelligent human behavior. While we have seen much growth with AI back in 2016, we’ll see further growth in 2017. Back in 2016, we learned that Amazon’s Alexa, which manifests artificial intelligence in the form of being able to speak human language, is now present in over five million homes. You can ask Alexa about the weather or tell her to order you a taxi, and she’ll respond. This means that last year, AI hit mainstream adoption.

However, there are a lot more developments of artificial intelligence in the healthcare sector. Healthcare focussed AI startups grew from 20 in 2012 to almost 70 in 2016. Apparently the big ones to watch out for is iCarbonX, which is aimed at building an ecosystem of digital life to bring about a personalized health management system and Flatiron Health, which is aiming to fight cancer with organized data and helping oncologists enhance care.

At health technology giant Philips, about sixty percent of the researchers, developers, and software engineers today are working on innovations in healthcare informatics and a big part of them are looking into the application of artificial intelligence in current and future healthcare innovations.

Trends in applications for healthcare artificial intelligence focus on imaging and diagnostics where AI can help find subtle details and changes in images that people cannot see. This is increasingly becoming a crowded sector. But also helping to prevent health deterioration with both healthy people and people at risk or living with a chronic condition using large data sets is an area of focus.

Jeroen Tas, Chief Innovation and Strategy Officer at Philips “sees a valuable role for AI to support radiologists in preparing relevant information for the case and identifying subtle changes in a patient’s condition. Another domain is the intensive care units where AI can help identify early signs of deterioration or onset of acute events, like cardiac arrest or scepsis.”

Tas also claims that “richer patient pictures can be created with combining genetic information with pathology, medical images, lab results family history data, other conditions and previous treatments that did or did not work. This data can be organized with the help of AI to add important additional context helpful to aid clinicians make more precise diagnosis and support personalized treatment choices”.

A multidisciplinary team of software engineers, designers, and other experts, it seems, has created and introduced the first validated application for radiologists. In remote patient monitoring, AI can enable virtual care and include virtual nursing assistants

Internet of Things, Big Data and AI are all growing and coming closer to hitting more commercial and mass use cases.

As they enter into commonplace and everyday life, it will become imperative that the three trends become interconnected in order to deliver more powerful, streamlined products.

Interested in learning more about artificial intelligence and the impact it will bring forth? Sign up for the TNW Answers session, with special guest Jeroen Tas, on May 23, 2017 at 4:30pm CET/10:30am EST.

Read next: The tech behind making cancer history