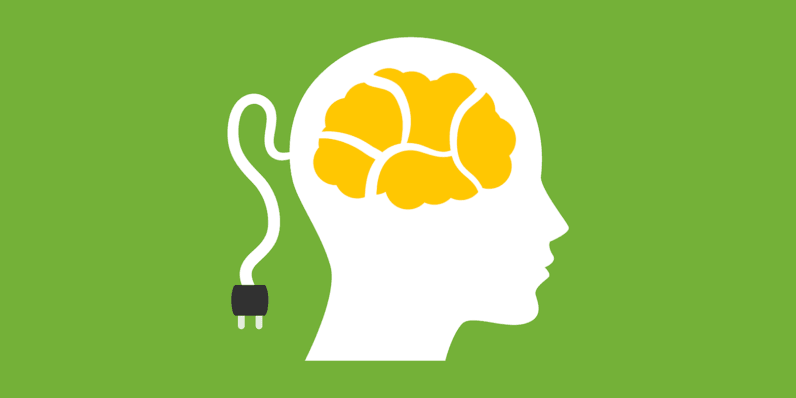 When a robot goes to sleep, what does it dream about? Atari games, apparently.

In humans, nocturnal sleep (or even daytime naps) helps to consolidate memory, shifting short-term memory to long-term storage. Through three distinct processes — stabilization, enhancement, and integration — your brain transfers memories into an uber-organized filing system for easier recall in the future.

First, stabilization encodes a memory in all of six milliseconds. Next, the brain enhances the memory over minutes, hours, or a full day to solidify it into your longer-term memory. Finally, the integration process occurs, which is where the brain adds new pieces of memories into the old ones — acting as a sort of archival system, not unlike a file cabinet.

The end game is to get robots to do the same.

Google’s first major successes with DeepMind came in the form of classic video games. Games like Breakout and Asteroids taught the AI the rather simple sequences required for beating the game, but also laid the foundation for the supervised learning techniques used today.

As advanced as DeepMind is, it’s still not up to the task of beating humans at more complex games, like Starcraft or Labyrinth. Where we dream of embarrassing situations and threatening issues, AI dreams consist of rehearsing entire sections of these games to visualize the path to victory and repeat it until achieving expertise.

The goal is to move artificial intelligence toward learning as humans do: through experimentation. The shift from supervised learning — where AI analyzes supplied data, looking for patterns — to unsupervised learning involves teaching robots to experiment and analyze how different courses of action affect the outcome. This type of learning is far more time consuming due to an infinite number of variables, which makes it an ideal solution for periods of inactivity, or dreaming.

It’s still a burgeoning area of research in the artificial intelligence space. But so far researchers report an impressive 10x speed increase in the rate of learning over supervised training.

Although experimental at this point, the early results seem to suggest robots showing up for work naked, at least in dreams, could be beneficial to the future of artificial intelligence. Or, maybe we all just watch too much Westworld.

Read next: Fllike wants to be the Yelp of airlines