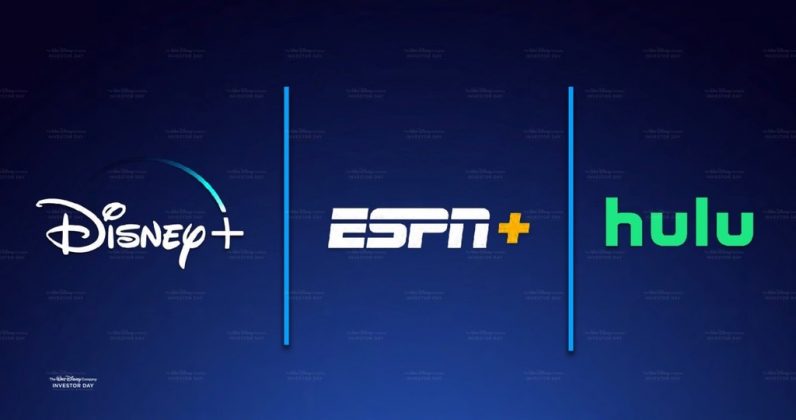 Disney today announced it’ll bundle ESPN+ and Hulu along with Disney+ for $12.99 a month when the entertainment giant’s streaming service launches in November. The company’s CEO, Bob Iger, said during the quarterly earnings call that these services are “three legs of a stool.”

Individually, ESPN+ and Hulu cost $4.99 and $5.99 respectively. Meanwhile, at the launch, Disney+ will cost $6.99 per month and will host all Disney, Pixar, Star Wars, and Marvel movies. The bundle seems like a good deal, as it costs $5 less than if you subscribed to these services separately.

That’s on par with Netflix’s HD streaming service, which costs $13 per month, and Amazon Prime Video’s $12.99 per month pricing. Meanwhile, HBO’s upcoming HBO Max service – which is slotted for launch in 2020 – will reportedly cost $16-$17 per month.

Apart from a huge catalog of movies, Disney will also launch original shows, including a 10-episode Star Wars series from Jon Favreau, and a show based on High School Musical in November. The service will bring plenty of exclusives shows, movies, and documentaries later. You can check out the full list here.