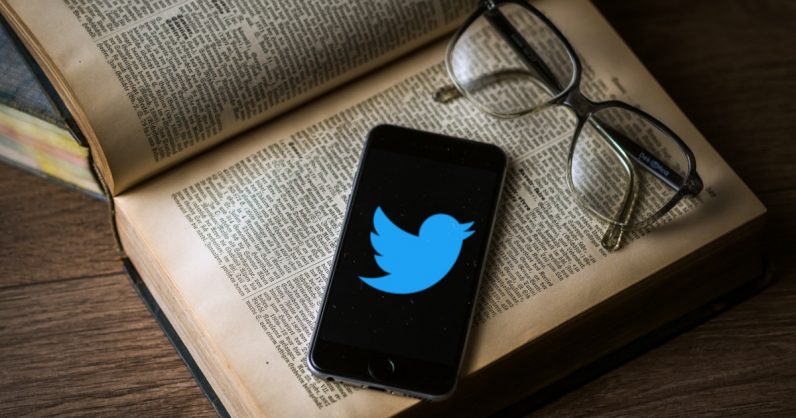 Starting today, Twitter will now let you add pictures, videos, or GIFs to your retweets with comments. This update is rolling out to its iOS, Android, and mobile web app worldwide.

In a strange way of showing off the feature, the company responded today to one user’s tweet from back in January demanding the feature, with a GIF.

Here’s how it works: Just hit the retweet button on any of tweets and select Retweet with comment. You can pick a picture, video, or GIF along with some text as a response, and hit send. Right now, Twitter shows the tweet you responded to as a link with your tweet content (as you can see in the tweet above). So, others will have to tap on the link to see the original tweet. This might irk some users.

Earlier this year, the social network announced that it will experiment further with conversations to make it more engaging. In March, it launched a beta testing app called Twttr to test out new features. The way Twitter’s going we can surely expect more dramatic changes to the way we interact with people on the platform in the next few months.