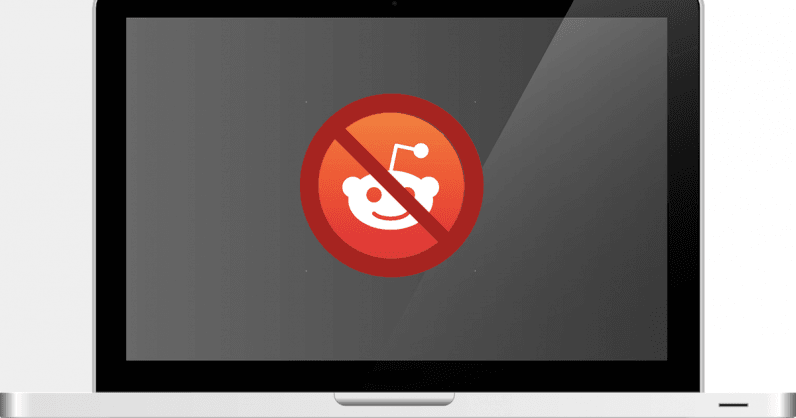 Facebook and Instagram might be up for people around the world after a long outage, but for several people in India are not being able to access Reddit. However, that’s not because of a server outage. Several Reddit posts and reports suggest that telcos and ISPs (Internet Service Providers) are blocking the site.

Today, MediaNama reported that telcos like Vodafone and Jio, and ISPs like YOU Broadband, Spectranet, and Jio Gigafiber have blocked Reddit in several Indian states. Plus, there are many threads in the last 24 hours on r/India subreddit indicating that Reddit has been inaccessible. TNW independently verified that the site was inaccessible on Vodafone network till this evening. We’ve emailed several service providers to learn more, and will update the story accordingly.

@redditindia Reddit India is not opening on Vodafone. Any issues? pic.twitter.com/X5VMrAuCKN

A week ago, several Redditors complained that an ISP named Hathway is blocking the popular website. The company gave no reasons, but unblocked the site later.

This follows a recent ban by another ISP, Hathway, which blocked the popular website last week. Several Redditors complained about the blocking, which the company gave no reasons for, which led Hathway to unblock the site later.

Read next: The Netherlands premieres the first GDPR fining policy in the EU