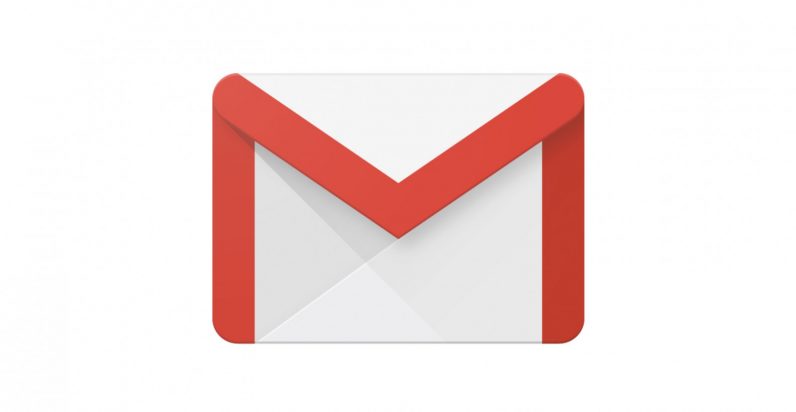 A significant chunk of my workday is spent in Gmail. It’s probably the single product I use the most, and with a product that big, it’s easy for features to pass under your nose. That’s exactly the case with this: it turns out you can “@” people in Gmail, just like Twitter and Instagram.

Here’s how it works: when you’re writing an email and you want to mention someone, just type “@” and the first few characters of their name. Gmail’s autocomplete does the rest, and you just have to click the name of the person you wish to include.

This creates a clickable link, which lets the recipient compose an email to that person. It also adds that person to the email’s To field, so they can see previous messages in the email chain, and are included in the rest of the conversation.

Let me be clear, this is by no means a new feature. In the words of the Black Eyed Peas’ Fergie, I’m so 2000-and-late.

Tagging people in Gmail first landed in May, but as it wasn’t particularly visible, it has largely passed by unnoticed. That’s a shame, because it’s actually really useful.

Tagging people feels like such a naturally fluid way to include people in email conversations, especially when you compare it to the relatively cumbersome process of manually ccing and bccing. If you spend most of your time writing emails, it feels like it could shave a few precious minutes from your workflow.

And compare to old-school ccing, it’s a vastly more visible way of including people in email conversations.

Case in point: earlier today, I received a pitch about a tracking gadget from a PR, which I passed on to my colleague Callum Booth, who handles the lion’s share of TNW’s hardware coverage. I included Callum by way of CC to the email chain, but the publicist unfortunately didn’t notice, and immediately replied with a request for his contact details.

Er, mate. Why don’t you look at your screen?

In his defense, it’s easy to miss when names in email fields, and had I actually used Gmail’s new-ish feature, it wouldn’t have been a problem.

It also seems as though the feature isn’t available to everyone. You’ve got to have the new Gmail enabled. If your work account won’t let you make the switch, you’ll be stuck using the old method.

Makes you wonder what other handy features in Gmail you’ve missed all this time, eh?

Read next: Netflix's 'Smart Downloads' will save your phone's storage