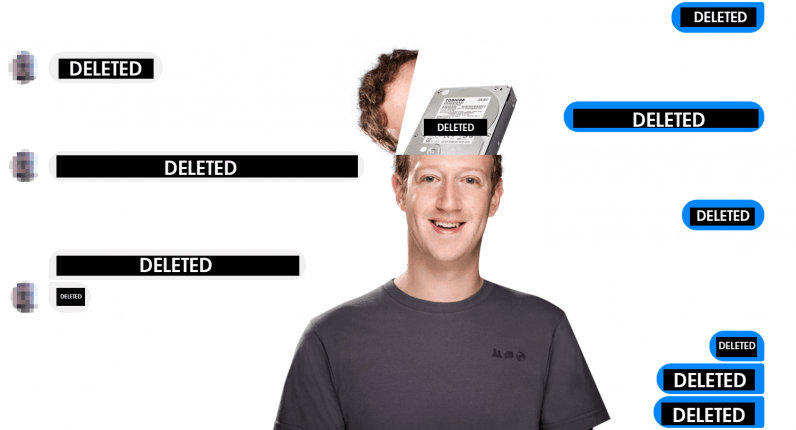 Earlier this month, Facebook promised to implement an unsend message (revoke) option for all Messenger users. Well, it looks like the feature is almost ready to go live.

TNW obtained this screenshot of how the button looks set to appear in Messenger. The screenshot came from a reliable source who agreed to share it with us on the condition of anonymity.

While Facebook toyed around with the idea of giving users the ability to unsend messages in WhatsApp last year (and later implemented the feature for all users), the company has yet to try this out with Messenger.

There’s no way of telling when Facebook will actually implement the feature for all users, but the discovery of its existence hidden inside the latest build of the Messenger app on iOS could mean it won’t be long.

To recap, Facebook CEO Mark Zuckerberg got caught in a PR storm over the deletion of messages sent using Messenger. Not only were they deleted from his own inbox, they also disappeared from the people’s inboxes they were originally sent to. Critics jumped on the fact Zuckerberg didn’t appear to be managing his own Facebook privacy in quite the same way his platform promotes and allows others.

So…Will you be hitting that unsend messages button hard and often once it arrives? Let us know in the comments.

Read next: Facebook trials ‘High School Networks’ for Messenger – what could go wrong there?