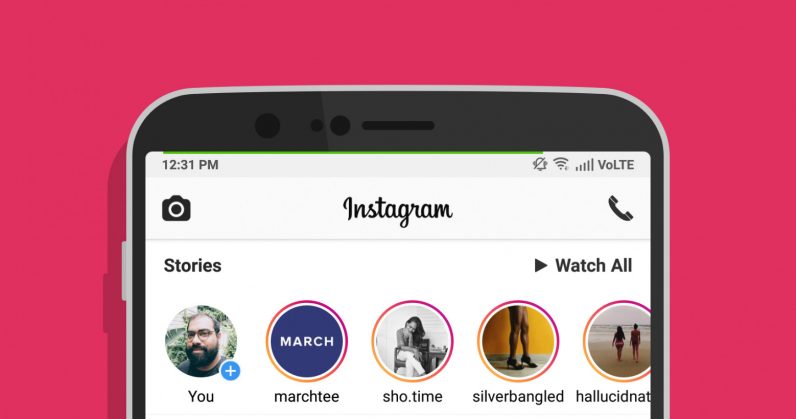 TechCrunch reports that Instagram’s Android APK includes icons for an interface that would allow audio and video calls, indicating that the service might soon make those features available.

If Snapchat’s system is anything to go by, people will be able to call the Instagram users they follow, unless they restrict the feature to only allow pings from people they follow back. Instagram previously added the ability to join Stories via video a few months ago, so perhaps we should have seen this coming.

I’m not a fan of this trend of baking every possible functionality into apps just because you can do it – and with Instagram, it feels like it’s all too easy to mar the experience by tacking on too much stuff.

I’m happy to broadcast my photos and video there knowing that my audience includes a mix of friends, acquaintances, and strangers who enjoy my posts – meaning that I’m comfortable with the persona I put out there, and with the way I interact with people in the app.

It’s also worth thinking about how this opens up a new avenue for harassment. Even if you can restrict who can call you, the responsibility of preventing harassment now falls upon the user. And unlike Snapchat, most Instagram users leave a record of what they’re about in the form of their standard posts, which malicious actors can mine for ammunition they can bully their victims with.

Call me old-fashioned, but I’d like to be able to give my consent before being contacted online. It’s bad enough that anyone with my phone number can ping me on WhatsApp and the like. C’mon, Facebook, just let me have this one.

But of course, that’s not going to happen. Facebook won’t rest until Instagram is every bit the same as Snapchat, only with a larger user base and a better interface. Whatever happened to not fixing what isn’t broken?