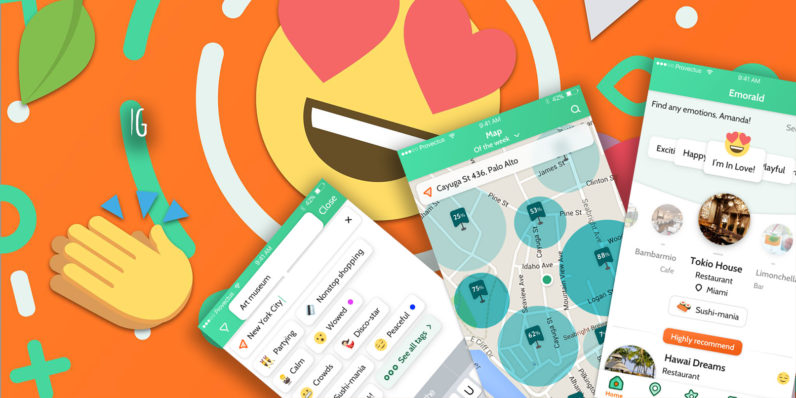 After raising $280,000 in pre-seed funding, TagDat is off to a hot start. You’ve probably never heard of the recommendation app, as it launched just under a year ago and competes in the same space as heavy-hitters like Yelp and TripAdvisor. That could soon change.

Co-founded by 17-year-old Jiyuan (Buffy) Li, and a duo of college students — Wilson Li (no relation), a senior at Carleton College in Minnesota, and Zhang Cai, a post-doc astrophysics student at USC — TagDat aims to correct what its founders perceive as bias by Yelp, a company that not only neglects small business but “actively sabotages them in favor of actively advertising big brands,” according to Buffy.

To move past the perceived bias, Buffy and her co-founders tapped advanced machine learning and augmented visualization algorithms. The app, TagDat, is able to process millions of reviews to find just what you’re looking for, whether it’s an artsy sit-down restaurant for date night, or a quick street taco.

It’s also short on words. TapDat relies mainly on symbols, keywords, and emoji to deliver the recommendations you’re looking for.

Whether it can scale to take on industry mainstays like Yelp in the future remains to be seen. For now, though, an angel investment of $30,000, and a pre-seed round of $250,000 seem to suggest Li and company are well on their way.

TagDat is free, and available now in the iOS App Store.

Read next: Science turns paintings into photos because Prisma is so 2016