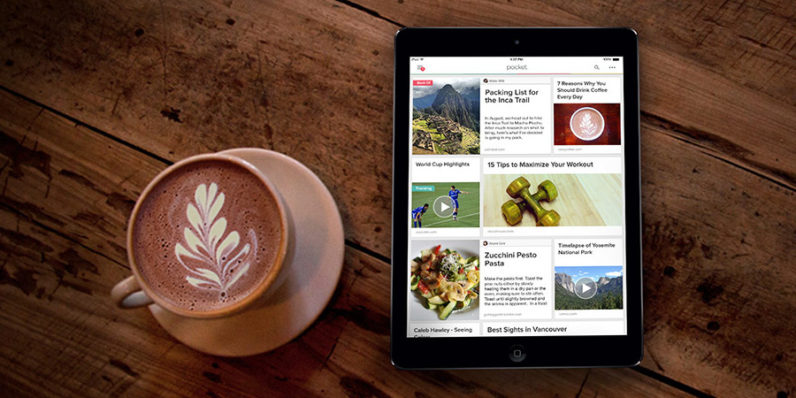 Mozilla, which is best known for building the Firefox browser, has purchased read-later service Pocket for an undisclosed sum in its first acquisition.

The app, which lets you save links from the Web to a reading list that you can access on any device, currently counts about 10 million monthly active users and 3 billion saved items after being around for more than nine years.

While the company will continue to operate independently and run its service as it does now, Mozilla says that it’ll leverage Pocket’s core team to further its Context Graph project, which is a sort of recommendation engine for search that aims to use contextual information about users to point them to more relevant content online.

Read next: SpaceX is flying two tourists around the moon in 2018