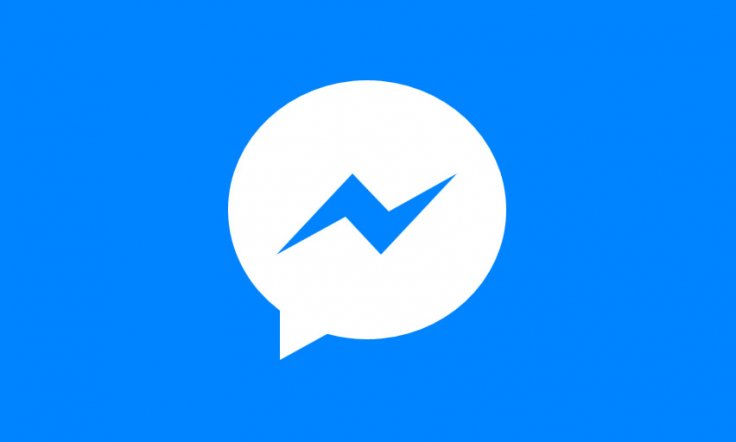 Facebook’s Messenger bots have proved to be a hit amongst businesses, and now — following a successful testing period — the social networking giant is looking to capitalize on the feature’s large user base with the mass introduction of sponsored messages.

Using the new advertising platform, businesses can display “highly-targeted, in-context” ads, but instead of appearing in News Feeds, they’ll show up in Messenger threads.

Fortunately, companies won’t be able to send sponsored messages to all Facebook users. Their mailing list will only consist of people that have messaged them in the past requesting information from a bot.

What’s unclear, however, is if Facebook is able to make a distinction between messages sent to automated chat bots and those sent to human representatives managing a support page.

In an effort to drive interaction with advertising content, Facebook has also revealed that it’s introducing a new type of ad in the News Feed, which will enable users to talk directly to the brand that’s doing the advertising.

Businesses that already have chat bots configured can start using the new sponsored messages feature immediately. For the rest of us who’ve messaged a bot in the past: Watch out! The ads are coming!

Read next: This nano drone carves up the skies with the tap of a single button