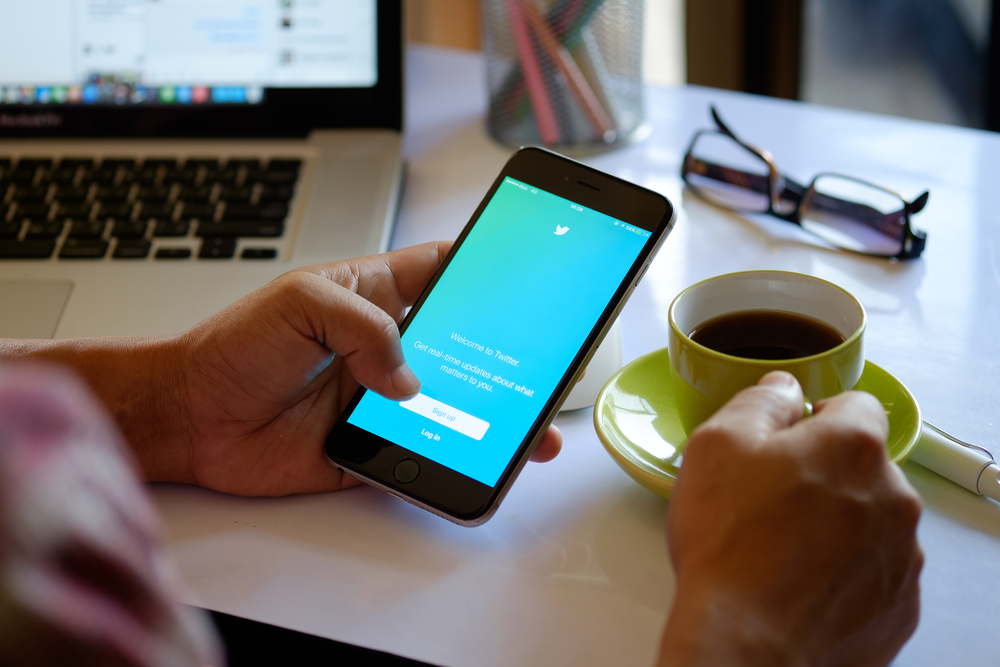 Twitter has just started rolling out a neat server-side update for its iOS client.

The upgrade brings a brand new feedback tool to the application called “I don’t like this Tweet”, which is believed to have been developed to improve the quality of tweets served to users in their timeline.

In order for Twitter to deliver tailored tweets to its users, they will first have to flag the types of content they’d prefer to see less of — and a dedicated response button is the simplest and most efficient way to do so.

In a statement issued to BuzzFeed, a Twitter spokesperson said:

[I don’t like this Tweet] helps Twitter better understand the types of Tweets that you’d like to see less of in your Home timeline. We may use this information to optimize and tailor your experience in the future.”

The “I don’t like this Tweet” button is essentially the next step Twitter is taking to make its “enhanced timeline” feature, which increases the presence of algorithmically selected tweets, more accurate.

Personally, I’m not a huge fan of hockey, so if I flag every related tweet I see and the algorithm prevents scores from showing up in my timeline, I’ll be happy.

To see if the button’s live for you, pinpoint an individual tweet you don’t like, tap the down arrow located in the upper-right corner, then keep your eyes peeled for the “I don’t like this tweet” option.

If it doesn’t show up, don’t fret. It just means that it hasn’t reached your device yet, but it should appear shortly.

It’s also worth noting that the feature isn’t live on Android and desktop yet. We’ve reached out to Twitter for comment on the matter, and will update this post accordingly when we hear back.

Read next: LinkedIn is making some big changes, but will it suck less?