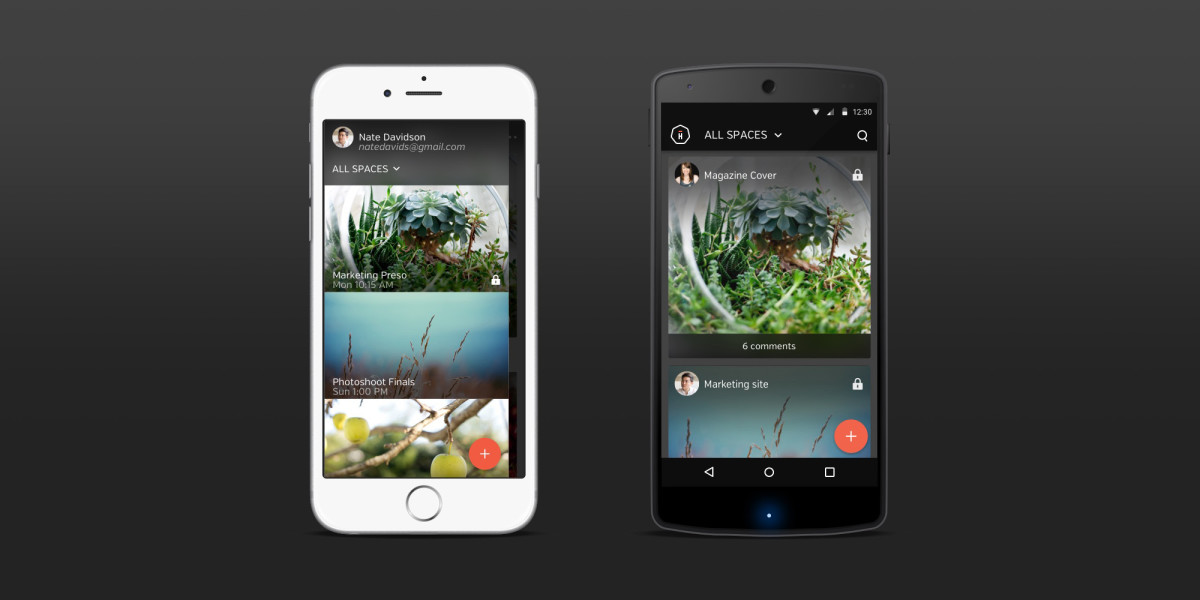 With Christmas fast approaching, there’s just about enough time to take a look back at the best apps in November before our bumper end of year roundup!

This month saw a lot of notable updates from big names like Instagram and Snapchat on Android, but there’s also a fun new weather app and a keystroke time-saver.

Put your phone on silent and check out 13 of the best new and updated apps from November.

Despite being teased in one form and another for quite a while, it was only last month that iOS and Android users could start streaming the service with native mobile apps.

As you might expect, it taps into YouTube’s huge music catalog to bring you all the tracks you know and love – it even lets you continue playback with the screen turned off.

Unfortunately, for most of the best features (including offline playback), you’ll need to cough up $9.99 per month for YouTube Red.

Now, Nuzzle has moved beyond Twitter’s walled-garden to let you stumble across news items without needing to log in.

The update also let you search for specific feeds and stories now, as well as favoriting things for quick access later.

The updated features are also available for iOS users.

Last month, Viber did the unthinkable – it rolled out an update that lets you delete messages you’ve sent from the other person’s phone.

Now, you can probably think of quite a few situations this could come in handy, especially for those drunken messages you sent. However, it’s also useful for when you need to do things like send someone your banking details, but rather they didn’t remain lying around.

The update rolled out for iOS users too.

OneNote got an overhaul last month on desktop, Android and iOS .

Among other minor tweaks, Android users also got a new floating icon (a bit like the Facebook Messenger ‘chat heads’) that lets you create a new note from anywhere.

That’s one feature that iOS users don’t have, and it’s actually a pretty useful one.

Looking out of the window is an effort isn’t it? Thankfully, now you don’t need to do anything as antiquated as that to see what the weather is like outside.

Unlike the usual weather app, YoWindow doesn’t think a little static icon of a sun or cloud is enough to convey the true weather outside. It animates it as the day progresses as the day passes.

It’s free to download and use, but you’ll have to pay $2.99 if you want to remove the ads.

If you love Snapchat’s lenses but hate the fact they disappear, you can now keep them for as long as you want- provided you’re happy to spend 99 cents on them.

Do you need more explanation than that?

Tinder got a major update last month to let you display your education information on your profile, as well as ushering in an updated algorithm that promises better matches.

As well as promising fewer dud matches by drawing on more data points, the dating service also made it easier to send messages to people.

It’s still not guaranteeing any true love though.

The update rolled out across both iOS and Android.

Team collaboration and commenting platforms are hardly a rarity, but ones that let you leave inline comments on images and video files aren’t as easy to come across.

So, if Google Docs-style threaded commenting is what you want, then Spaces from the company formerly known as YouSendIt is well worth checking out.

Clicking on a shared video file lets you pause it at a specific point and leave a comment relating to it, which is particularly useful for anyone who needs to produce, or provide feedback on, video content.

You get two ‘Spaces’ for free, but will need to shell out $15 per month if you want the unlimited option.

There is a version for Android users too, but it was a little buggier than the iOS build when we tested it.

The ‘perfect’ photography app might not exist. Face it.

What you can get, however, is the perfect one for the situation you need.

Phhhoto wants to be that for live events, and largely bases its appeal around allowing you to share pictures of/at an event without having to pepper them with ugly hashtags.

That could be a concert somewhere, or it could just be a bunch of friends sharing a particularly photogenic pizza.

It was a long time coming, but Instagram has finally started testing multiple account support for people using Android devices.

It might not be a whole lot of use for the average one-account user but social media managers and anyone with an alter ego will be pleased of the addition.

No love for iOS users yet, though.

While Adobe is synonymous with photo and video software (and crappy Flash vulnerabilities), it was only last month that it brought Premiere across to Android devices.

Although it’s not quite as full-featured as the desktop version (no shocker there), you can still do things like drag-and-drop clips, trim or delete them. You can also adjust things like lighting and effects.

There’s also a neat beat matching feature that edits clips according to the soundtrack.

Google Fit got a notable upgrade last month, with support for integration with other popular apps like MyFitnessPal.

Alongside a new insights panel, there’s support for tracking repetitions and sets of exercises, which should make your squat sessions a whole lot easier (in a sense).

The app can also track your sleep now.

Spending too much time typing on your phone? Maybe Texpands handy shortcuts can help out.

By quickly saving a few phrases and the Texpand shortcut you want to save them as (eg. ‘adrs’ for when you want to enter your address), you can then use them across pretty much all your apps.

They appear as a floating bubble, and this displays suggested shortcuts as you type to save you even more time – it’s also useful if you can only remember how your shortcode starts.

On the downside, you can only store 10 for free. If you want unlimited, you’ll have to pay $3.

Read next: Google and Star Wars partner to create a virtual reality tie-in to 'The Force Awakens'