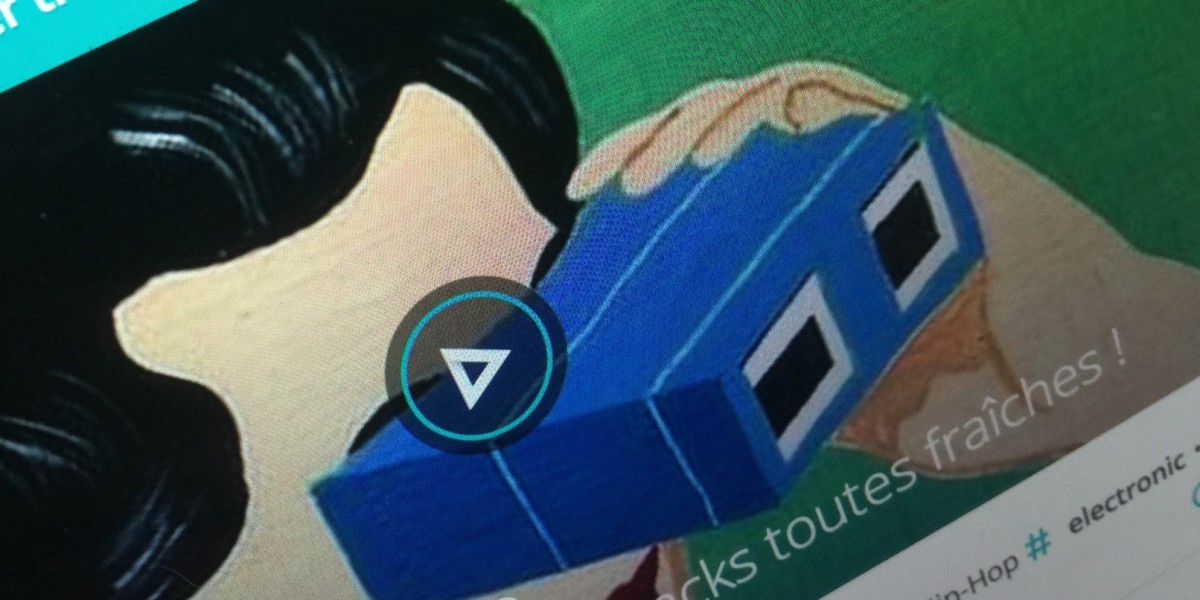 In a world where music is a cheap commodity available with a click of the Play button on a streaming service, curation is truly valuable. Just ask Apple, which hired top DJs and producers to run its forthcoming Beats 1 radio station.

With that in mind, there’s a danger that the best curators will become siloed into individual services. Your favorite DJ might share Spotify playlists, but what if you use Deezer or Rdio? Tough luck. Soundsgood wants to solve this problem by making playlists platform agnostic.

The Paris-based startup has signed up some of France’s coolest tastemakers to create playlists that can be played on whatever service you’re signed up to. It supports Deezer, Spotify, YouTube, SoundCloud, Rhapsody, Rdio, Xbox Music and Beats Music (but presumably not the last one for much longer, as it transitions to Apple Music). Although still very much at an early stage, the company boasts 100,000 monthly listeners.

While it’s currently heavily focused on the French market, Soundsgood is expanding to get curators from other countries on board. In addition to helping them reach an audience without having to worry about which streaming service they use, the startup gives curators analytics that help them understand who their listeners are and what they’re interested in.

Mobile apps are on the roadmap, and are pretty much essential if the company wants to make a serious impact. Right now, this is mainly about desktop browser-based listening. It works in a mobile browser, but it’s far from optimized for the job.

Aside from offering a consumer service, Soundsgood sees the real money in a grey- and whitelabel B2B service that allows companies to offer curated streaming playlists for customers. For example, it gives French rail company SNCF a weekly selection of playlists that its passengers can listen to for free.

If you’re not French, don’t let the lack of recognizable curators put you off from exploring the site for now. I was listening to Soundsgood playlists as I wrote this and discovered really good music I’d probably never have heard in my life without it – and sure that’s what it’s all about.

Read next: Rdio’s CEO doesn’t fear Apple Music, but he probably should

Read next: Ask The Next Web's CEO anything: Live, this Monday