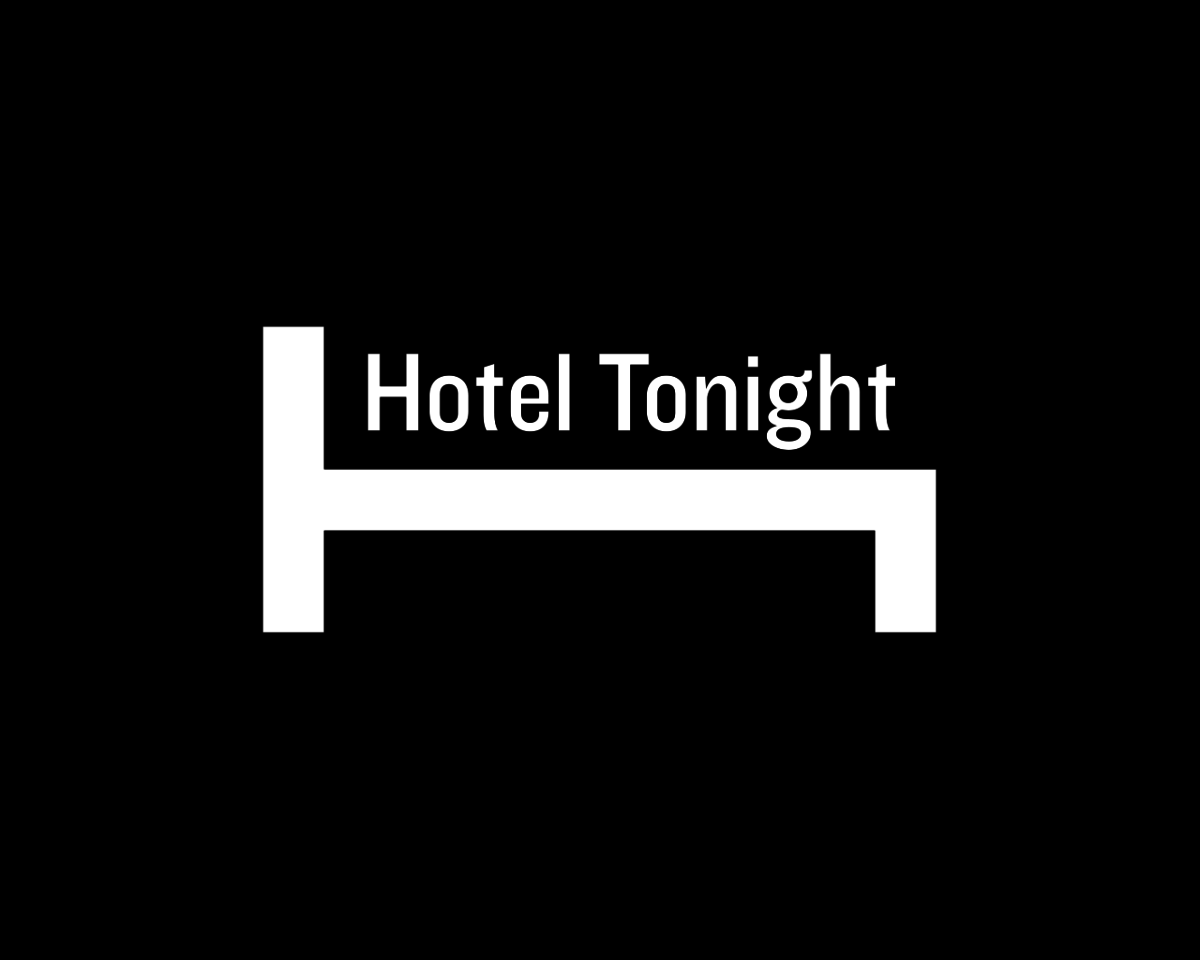 HotelTonight announced its latest addition to the service today – Escape – a feature that highlights the best getaway deals for ‘tonight’ or the weekend ahead.

While the app has always provided offers on hotel rates, the new feature showcases getaways in places you might not necessarily have searched for.

Escape makes it easier for people to plan a break at the last minute that are cheaper than usual because of the timing. It also gives you the flexibility to hold off in cases where something like the weather might be a factor to consider.

You can search for your getaways in two sections – Tonight and This Weekend.

Tonight, as the name suggests, will show you offers that are within your commuting range. Someone in London might see a deal for Brighton or if you’re in San Francisco, you might see an offer in Marin County. All of the deals are up to 30 percent off as well.

This Weekend shows getaways for the Friday through Sunday ahead. These getaways will include slighly further away locations, but none that would consume the break with travelling time. People in New York might see a deal for Philadelphia or Washington, for example.

As well as introducing the new getaway feature, HotelTonight is updating and expanding its GeoRates (formerly Rate Drop and Bonus Rate). GeoRates give discounts of up to 40 percent on the already discounted deals available, and will now be highlighted in green and indicated with a GeoRate logo as well.

From today, GeoRates will show after midday when you’re near a hotel for same-day bookings and even steeper discounts will apply if it’s after 6pm. And if you are in a place like an airport or train station, where hotels would hope to get bookings from, you will also see GeoRates appear in the app.

Read next: Here’s how Apple Music could win against Spotify

Read next: 6 ways to make your customer service unforgettable