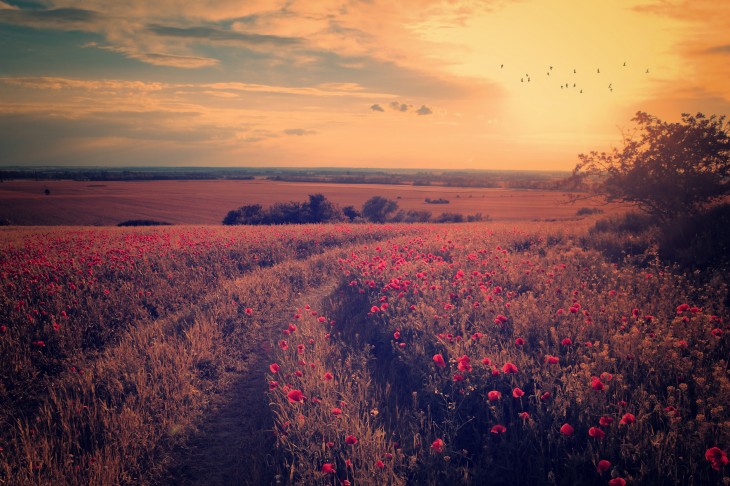 Steller, a beautiful storytelling iOS app developed by Mombo Labs that lets you create photo and video stories with an emphasis on design, has gotten a much-needed refresh that makes it easier to search for stories and interact with other users.

The update finally lets you add comments to stories. It has also introduced hashtags, so you can use them in stories and comments, and in turn search for content through hashtags and keywords. To catch the eyes of fellow users, you can also @Mention them now.

There is also a new ‘Explore’ page displaying a selection of stories that you may be interested in, and a ‘Most Viewed’ section that, as its name suggests, throws up stories that have the largest number of views. It’s also now easier to navigate the app, with buttons on the bottom instead of a pull-out menu previously accessed via an icon on the top-right of the screen. You can also now pinch and zoom to view stories in a grid or list format.

Steller is available for free on Apple’s App Store in North America, Europe, Australia and New Zealand. For such a gorgeous app, it is strange that it isn’t available in a wider reach of countries — and the lack of an Android version nearly six months after its iOS launch is rather disappointing.

The concept of Steller is similar to Storehouse, an iPad app launched by Apple’s former user experience evangelist and UI designer Mark Kawano, which lets you quickly lay out and publish photos, videos and text as beautiful shareable stories. Storehouse previously told TNW that after raising $7 million, it would be expanding to other platforms including the Web and iPhone — thus stepping into Steller’s turf — though no specific timeline was revealed.

Don’t miss – Steller is a beautiful visual storytelling app, similar to Storehouse, but for your iPhone instead

Read next: Star Wars: Commander for iOS lets you build a base and fight for the Empire or Rebel Alliance