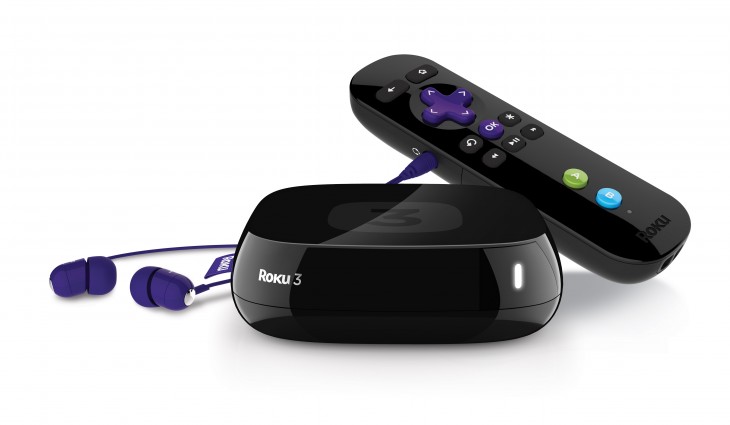 Roku offers some of the best streaming set-top boxes on the market, so it should come as no surprise that Vimeo wants to support the platform and its large user base as best it can.

Today, Vimeo is launching a completely rebuilt Roku app with a custom-built user interface. The company says it’s the first major refresh since the legacy app was released in 2011; the design is simple and clean, with promoted video feeds and a heavy focus on large thumbnail previews in the home screen.

New features include the ability for unregistered users to watch Staff Picks and curated Collections without creating an account, as well as automatic video recommendations while searching and an interactive playbar.

The latter, Vimeo says, is “a new feature that lets users Like videos, add them to their Watch Later queue, view Video details and check out additional videos from the same creator without having to click out of the video page.”

Behind the scenes, the company has also laid the groundwork for purchasing content from Vimeo On Demand, a platform that allows independent filmmakers to upload, share and sell their work online. Vimeo says it’ll roll-out support for buying Vimeo On Demand content in the fall.

The updated app is available now in the Roku Channel Store and supports all of the company’s hardware, including the Roku Streaming Stick.

Read next: Motorola will launch the Moto 360 and new Android smartphones on September 4