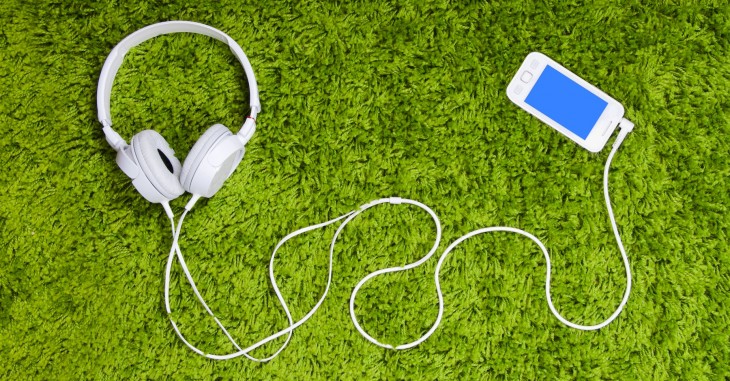 Established in 2001, Rhapsody helped start the music streaming business before Spotify, Rdio, the iTunes Store and even the iPod. And while the latest services have been waging a battle of gaining subscribers via ad-supported subscriptions, Rhapsody has remained true to its original business plan of paid subscriptions only.

Now over a decade later, Rhapsody is announcing that it has hit two million total international subscribers. In addition to the milestone, Rhapsody has teamed up with carriers to offer the music streaming service as a pre-loaded feature mobile phone customers. The success of that business plan has led the company to expand further in Latin America and Europe.

While in the US, its known as Rhapsody, the company is known as Napster in Latin America and Europe. But it’s more than a name that’s helping the company gain customers. The company has worked hard to make sure it’s localized.

“We have a specific focus for editorial curation for the country or for the region,” says Paul Springer, Senior Vice President of Americas and Chief Product Officer, Rhapsody International.

In addition to the Rhapsody and Napster service, the company launched its unRadio service at the T-Mobile Uncarrier event in June. Unlike Pandora, the service has zero ads, users can skip as many songs as they want and save songs to listen to later offline.

In France, the company is teaming up with carrier SFR to make the unRadio service available to subscribers in addition to the regular Napster service. It will be known as Napster Découverte (Napster Discovery). In Latin America, Telefónica’s Movistar and Napster have teamed up to bring the service to Argentina, Chile, Uruguay and other countries.

While most established companies are wary of competitors coming in and taking potential customers away with the same offering, Springer says he is happy that companies like Spotify and Pandora have raised the profile of music streaming services. He noted that the biggest boost to music streaming recently was the media coverage of Apple acquiring Beats for $3 billion. He said: “Music has a place with those other companies but it’s not really at their core. They go into music to support another business.”

On the other hand, Rhapsody has one business, to stream music.