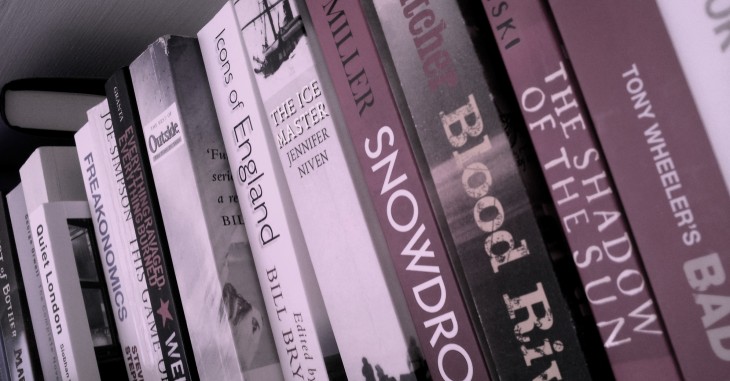 While we knew it was coming, Kobo has finally brought its e-reading app to the Windows Phone Store – three months after it relaunched its  Windows 8 app.

Kobo, whose name is derived from an anagram of ‘book’, was acquired by Japanese ecommerce titan Rakuten back in 2011, and has since been steadily growing its presence in a number of markets, building out its product range across dedicated e-readers, tablets and apps.

The Windows Phone app lets you sync your bookmarks so you can pick up from where you left off on any device (including Kobo e-readers and other apps), peruse chapter previews for books, and read in Night Mode. Also, given this is Windows Phone, you can access your most recent reads from your homescreen via Live Tiles.

Read next: Jelly adds replies to its Q&A app, offering back-and-forth conversations for the first time