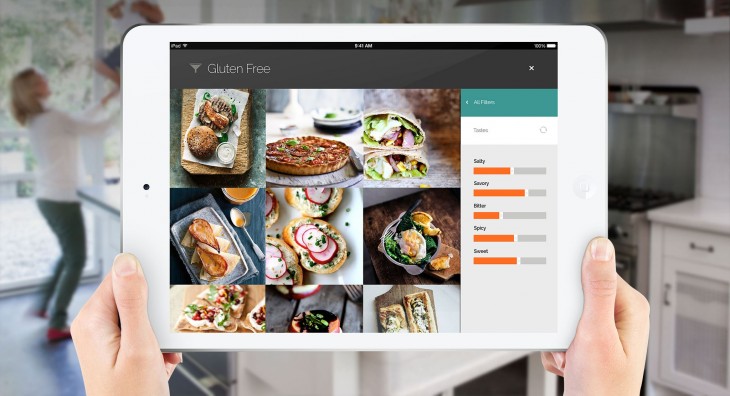 Yummly has finally launched an iPad-optimized version of its smart recipe search engine.

Thus far, Yummly has only been available for the Web, and Apple’s smaller-screened devices, which launched in September last year. Now, it’s made the obvious next step by catering for tablets too, which are becoming increasingly common across the culinary realm. And we’re told a version for Android should hopefully be arriving some time this year.

Read next: Singapore will regulate Bitcoin exchanges to counter risks of laundering and funding terrorism