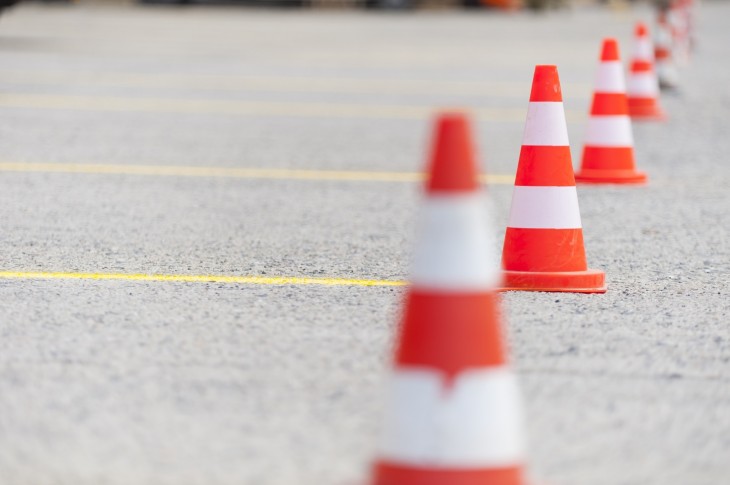 VideoLAN revealed some very exciting news today: VLC for iOS will be back in Apple’s App Store by tomorrow (July 19). The company tells TNW the app will be available for free worldwide, requires iOS 5.1 or later, as well supports the iPhone, iPad, and iPod touch.

Update: The app has been rolling out all day, starting in New Zealand and Australia, but now we’re finally seeing it in North America too. If you haven’t grabbed it yet, you can now from Apple’s App Store.

The MPLv2 is applicable for distribution on the App Store, which is very important given why Apple pulled VLC from the App Store back in January 2011. The original VLC for iOS, which was approved back in September 2010, existed as a side project to the official desktop application by VideoLAN.

After months of contention between the app developers, the creators of the desktop application, and Apple, the app was removed at VideoLAN’s request because Apple’s App Store rules conflict with various parts of the GPL license under which it was released. The Mozilla licensing included this time around is thus trying to avoid the issue from happening again.

“We worked hard with all major copyright holders to not repeat history and we are confident to have achieved this goal,” VideoLAN says. Given that it was VideoLAN who had Apple pull the previous version from the App Store, this is certainly good news for iOS users who have been jealously watching their Android counterparts use a beta version (Google Play) for the last few months.

Yet development of the iOS version has clearly been going much smoother. VideoLAN says this is more than just an upgrade of the initial version: it’s a full re-write.

The app is “way faster” thanks to modern output modules for audio and video as well as multi-core decoding. More impressively, it supports all video files that VLC media player for desktop does.

Last but certainly not least, VideoLAN is working on an SDK. The company plans to release it along with VLC media player 2.1 for desktop this summer.

We’ll be taking a closer look at all these features once the app is live. For now, we’re still salivating over the fact that VLC for iOS is finally coming back after all these months.

Read next: Microsoft launches SharePoint Newsfeed app for Windows 8, but only for SharePoint 2013 and Office 365 users